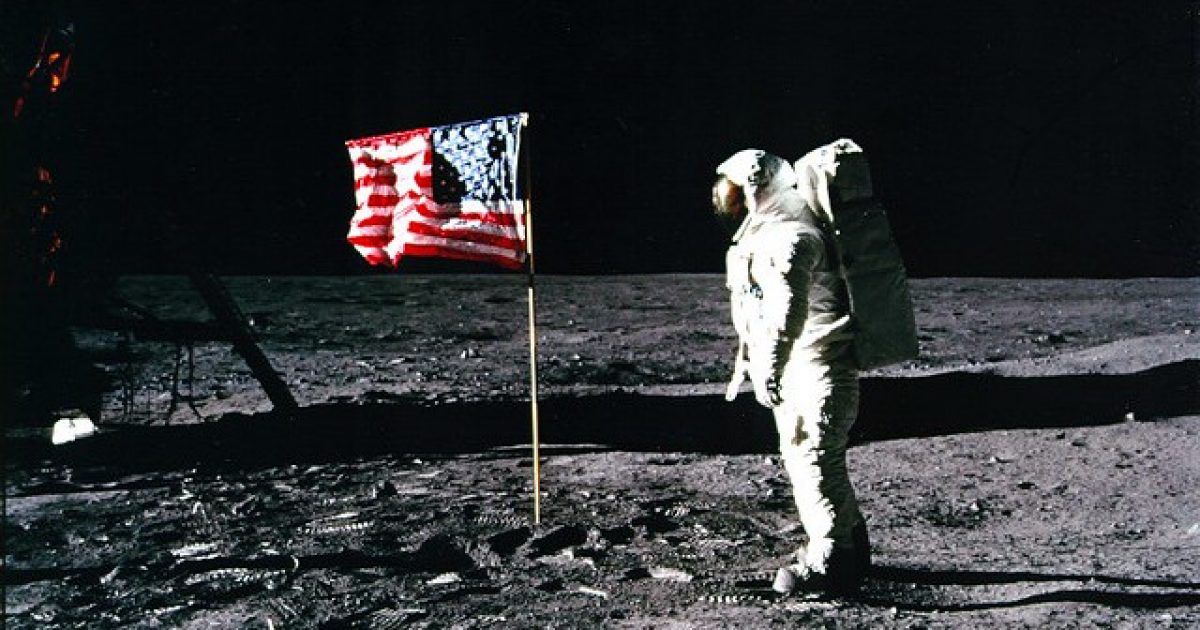 So it’s beginning to seem like the folks over at the NY Times have some sort of strange infatuation with the oppressive Communist overlords from the Soviet Union, as they’re now, on the cusp of the 50th anniversary of Apollo 11 moon landing, claiming that the Soviet Union actually won the space race.

How, exactly, did they do that? Through “equality.”

This, ladies and gentlemen, is just how much the left hates America.

The Cold War was fought as much on an ideological front as a military one, and the Soviet Union often emphasized the sexism and racism of its capitalist opponents — particularly the segregated United States. And the space race was a prime opportunity to signal the U.S.S.R.’s commitment to equality. After putting the first man in space in 1961, the Soviets went on to send the first woman, the first Asian man, and the first black man into orbit — all years before the Americans would follow suit.

Pinkham joins a long list of NYT writers who have glorified the excesses of the Soviet Union. In his – ironically – New York Times best-selling book, “Unfreedom of the Press,” LevinTV host Mark Levin exposed this long history, dating back to Walter Duranty and his propaganda about Stalin’s regime.

For nearly a century, the Times has lauded the murderous thugs who ran the Soviet Union and the system they employed. This week, as America celebrates one of her crowning achievements of the 20th century, the Times piles on again, this time by glorifying a few of the people the Soviet’s brutal regime didn’t kill for disagreeing with it.

How crazy is this? Apparently these folks are forgetting about how homosexuality is viewed in Russia to this day. It’s not tolerated at all. Yet they are supposedly a beacon for equality? Are you serious right now?

The mainstream media hates this country so much, they’ll do anything to cheapen its victories. How awful must it be to be this petty and hateful?

Mayor Cancels LGBTQ Pride Flag Raising At City Hall. You Can Probably Guess What Happened Next

Hypocrisy: Bernie Sanders’ Campaign Fights Against Its Own Unionized Workers To Avoid $15 Minimum Wage He’s Trying To Force On Rest Of Country