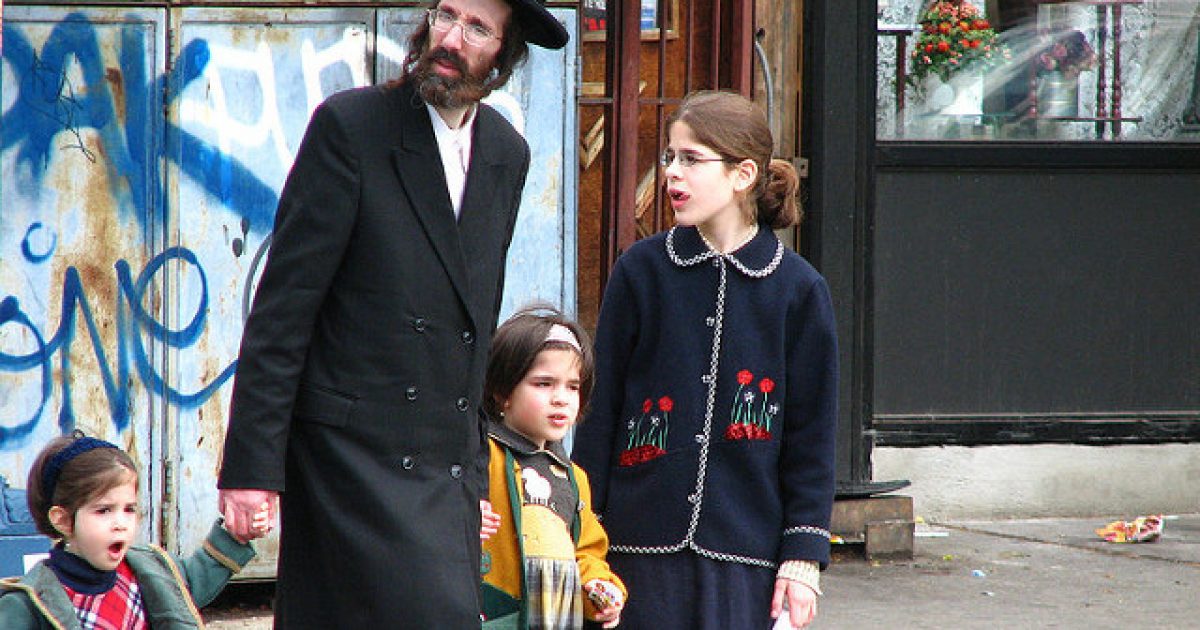 A new piece published in the Wednesday edition of the New York Times tackled the subject matter of anti-Semitism in the Big Apple, finally admitting the real reason why liberals never call out this heinous act of discrimination.

The story itself noted some points that seem to have faded into the background over the last few years, such as Jews being the most targeted group of individuals in New York.

Contrary to what are surely the prevailing assumptions, anti-Semitic incidents have constituted half of all hate crimes in New York this year, according to the Police Department. To put that figure in context, there have been four times as many crimes motivated by bias against Jews — 142 in all — as there have against blacks. Hate crimes against Jews have outnumbered hate crimes targeted at transgender people by a factor of 20.

The Times admits that the Left has routinely ignored anti-Semitism in the city thanks to its inability to formulate a narrative blaming the Right. The Times explains:

If anti-Semitism bypasses consideration as a serious problem in New York, it is to some extent because it refuses to conform to an easy narrative with a single ideological enemy.

Now, why wouldn’t you cover a spate of anti-Semitism coming from a variety of different groups? Only for political reasons, as the Times then admits:

In fact, it is the varied backgrounds of people who commit hate crimes in the city that make combating and talking about anti-Semitism in New York much harder….bias stemming from longstanding ethnic tensions in the city presents complexities that many liberals have chosen simply to ignore….When a Hasidic man or woman is attacked by anyone in New York City, mainstream progressive advocacy groups do not typically send out emails calling for concern and fellowship and candlelight vigils in Union Square, as they often do when individuals are harmed in New York because of their race or ethnicity or how they identify in terms of gender or sexual orientation.

In other words, Jews don’t fit the intersectional classification necessary in order to receive narrative attention from either the mainstream media or from progressive groups. Orthodox Jews, who are often the targets of anti-Semitic attacks, aren’t seen as victims; their victimizers, who aren’t conservatives and who can’t be linked with conservatives, aren’t seen as victimizers. There’s a reason Al Sharpton, who helped initiate a riot against Orthodox Jews in Crown Heights in 1991, has a show on MSNBC where he opines about President Trump’s linkages to white supremacist anti-Semitism. Certain types of anti-Semitism are worthy of note. Others aren’t. And those on the Left often decide which is which with simple reference to a preferred narrative in which Jews are part of the white privileged class, unless they are victimized by white supremacists.

There are a lot of different places that anti-Semitism can spring from, as human history has woefully and painfully demonstrated to us as it has unfolded. You don’t have to be a neo-Nazi. Plenty of other groups despise the Jews, including radical Muslims, progressives who have beef with Israel, and folks who are racist against minorities.

Let’s hope for a better day one day when people won’t be killed or maimed simply because of the traditions and values we hold.