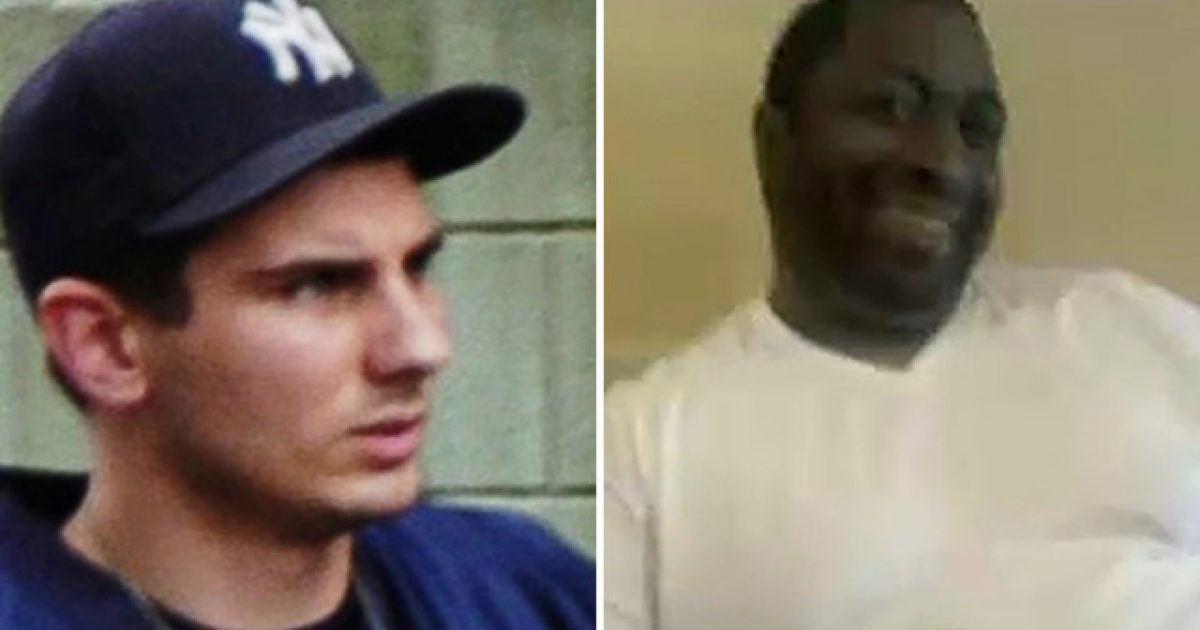 The New York City police officer who was involved with the July 17, 2014 death of Eric Garner has learned his fate, and it’s probably going to send the radical left into absolute hysterics.

The Department of Justice will not bring charges against Officer Daniel Pantaleo.

Here are the details from TheBlaze:

The Black Lives Matter movement called for justice in Garner’s death, saying that the use of a choke hold was a disproportionate response to the alleged illegal sale of cigarettes. The police union has contested that what Pantaleo did was a “seat-belt hold” not a choke hold, a crucial difference since the NYPD prohibits the use of choke holds by officers.

A grand jury had already decided not to indict Pantaleo. New York City paid Garner’s family a $5.9 million settlement in 2015.

The Department of Justice did not make any decision in this case. Rather, it plans to let the time expire on the five-year window that it had to bring charges against Pantaleo before the statute of limitations protects him from prosecution. Those five years are up on Wednesday.

The only remaining punishment that Pantaleo could face at this point comes from the NYPD itself, which is still conducting a disciplinary proceeding.

This is news that most definitely is going to spark some sort of protesting, hopefully without violence, as we all know how deeply divided the country is right now along racial lines.

Whether or not this officer is actually responsible for Garner’s death is something we may not ever really know, despite the video evidence that exists. Not everything is so black and white.

Let’s hope cooler heads prevail and people are able and willing to have civil discussions on the topic.