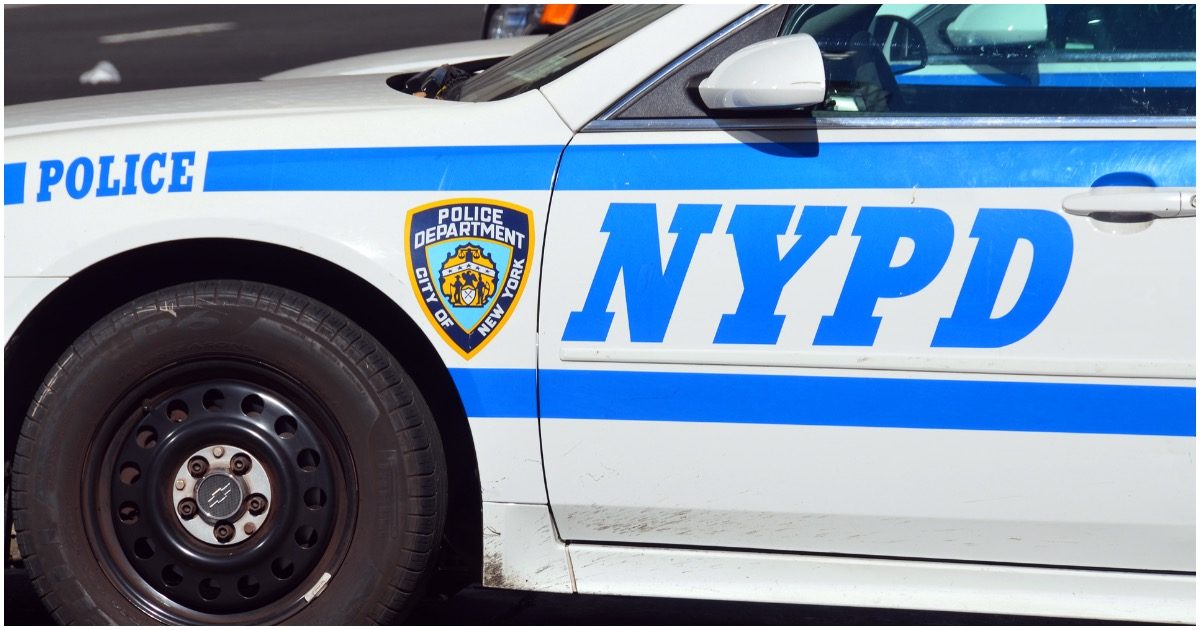 There is no upside to being a police officer. Every move you make, the left will question and harass until you’re so fed-up that you just want out. And that’s what is happening in New York.

AOC (D-NY) pretty much wants to see law enforcement disappear. She’s on the side of radical liberal protesters, who feel that defunding the police is a good idea.