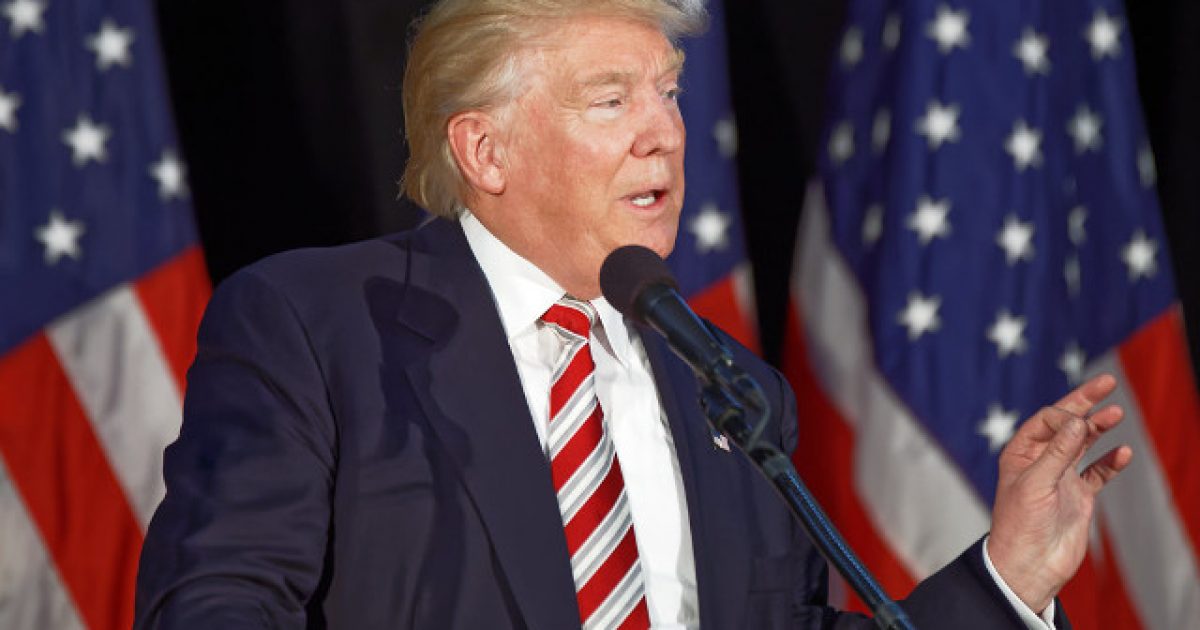 President Trump once again sparked massive controversy over the weekend by taking to Twitter, his favorite platform of choice for sharing his thoughts and feelings with the world, to launch an attack against Rep. Elijah Cummings, blasting him for doing a poor job with his district.

Trump’s comments portrayed Cummings as a man who neglected his people, labeling his district crime-ridden and rat invested.

As you might imagine, the left jumped all over this and used it as an opportunity to yet again push the false narrative that Trump is somehow an awful racist, because, you know, any time you criticize someone for doing a bad job, it couldn’t possibly be because they actually aren’t good at the job, but because of your skin color.

But is this part of Trump’s grand “strategy”? Citing unnamed sources “informed about the discussion,” The New York Times reports that “several” White House officials agreed during a senior staff meeting on Monday that Trump’s attacks on Cummings were a “bad move” and are the result of “impulse,” not 4-dimensional chess. Officials also told the Times that Trump’s real reason for targeting Cummings is not the congressman’s attacks on Border Patrol.

“Several White House officials expressed agreement during a senior staff meeting on Monday morning that the president’s attacks were a bad move, according to people informed about the discussion, but they were uncertain who could intervene with him — or if anyone would even dare try,” the Times reported Monday.

The White House officials, the Times reports, “privately scoffed at the idea that it was strategy rather than impulse, concluding that any political benefit he might derive by revving up his conservative, largely white base could be offset by alienating more moderate voters in the suburbs of states like Wisconsin and Michigan that he needs to win a second term.”

As for what prompted Trump’s initial tweets slamming Cummings for allowing Baltimore to become one of the nation’s “Rattiest Cities,” the Times reports that three of the president’s advisers said he had complained about the congressman repeatedly over the weekend, two of them stating that “the real source of his ire was the decision by the House Oversight and Reform Committee, which Mr. Cummings leads, to authorize subpoenas for all work-related texts and emails sent or received by Mr. Kushner and Ivanka Trump, the president’s elder daughter and senior adviser, on personal accounts.”

Trump brought up some rather interesting points about Cummings and his district. There is a ton of tax dollars sent to his district and yet it’s considered one of the worst run and most dangerous in the country. What, exactly, is happening to the money they are receiving?

Is any of it being used to help improve things or is it being pocketed by Cummings and other corrupt politicians? Where is the waste happening?

There’s no doubt whatsoever that the vast majority of the problems facing Baltimore are the result of left-wing policies that have failed miserably over a long stretch of time. The main problem, of course, is that the individuals responsible for this debacle keep snowballing voters in the area with promises of more and more free stuff they fail to deliver on.

The free market system is the only hope for these areas, not socialism. The definition of insanity is to try the same thing over and over again and expect different results. Then perhaps it’s time for Baltimore to give conservative principles a shot, long-term, and see how much things improve.

Hey, if nothing else, we can get rid of the rat problems.

Trump Just TORCHED ‘Con Man’ Al Sharpton Like He Got Paid to Do It, & It Was A Home Run