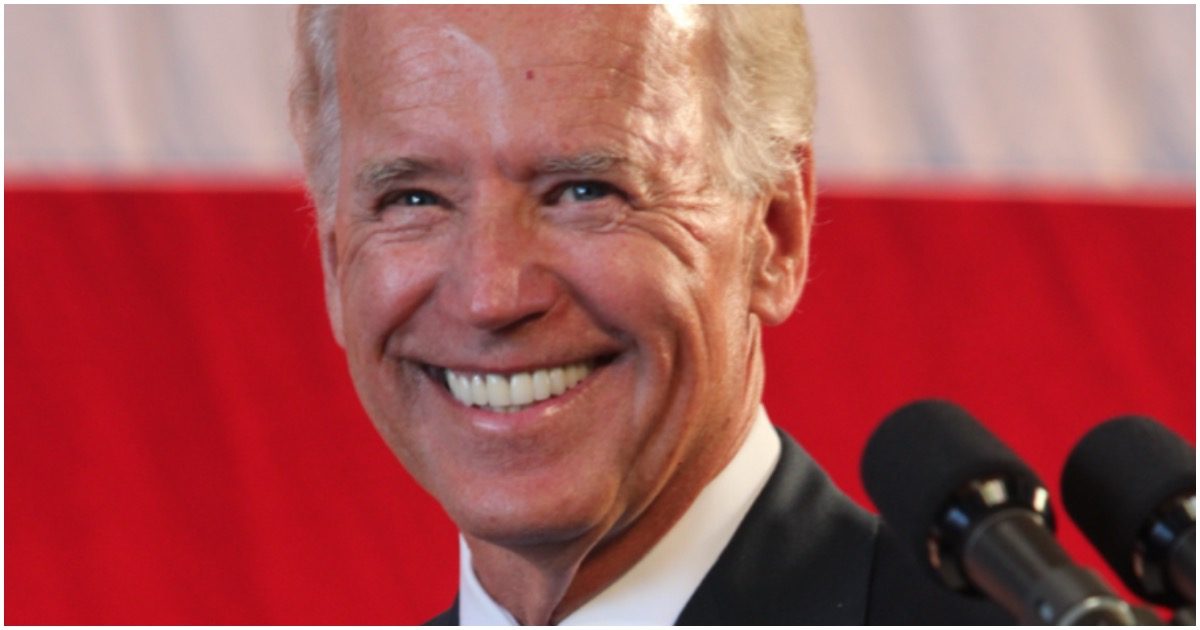 “Believe all women” only truly means: believe women when they accuse conservatives of sexual assault. If Democrats stood by their words, they’d give Tara Reade a fair shake.

But since Joe Biden is the left’s only shot to take out President Trump in November, they don’t care whether or not the sexual assault accusations against him are true or not.

The New York Times stealth-edited its article on the sexual-assault allegation against Joe Biden by his former Senate staffer Tara Reade just minutes after it was published on Sunday morning, removing all references in a key paragraph to the multiple past accusations by seven women that the former vice president had touched them inappropriately.

The Times piece also focuses on unrelated sexual misconduct accusations against President Trump, and largely dismisses Reade’s allegations as uncorroborated by her co-workers — even though the Times notes later in its piece that Reade’s claim was contemporaneously corroborated by two of Reade’s friends.

According to a copy of the Times’ article saved by the Internet archive Wayback Machine, the Times originally reported: “No other allegation about sexual assault surfaced in the course of reporting, nor did any former Biden staff members corroborate any details of Ms. Reade’s allegation. The Times found no pattern of sexual misconduct by Mr. Biden, beyond the hugs, kisses and touching that women previously said made them uncomfortable.”

That paragraph now reads: “No other allegation about sexual assault surfaced in the course of reporting, nor did any former Biden staff members corroborate any details of Ms. Reade’s allegation. The Times found no pattern of sexual misconduct by Mr. Biden.”

The last thing you want to be is a woman who accuses an important Democratic Party leader of sexual misconduct or harassment. Few people are publicly treated worse. Ask Paula Jones, Juanita Broaddrick, Monica Lewinsky and so many others.

Remember the press spent a month essentially arguing that underage drinking was evidence that Kavanaugh committed sexual assault, but a long pattern of "hugs, kisses, and touching that women previously said made them uncomfortable" proves Biden's innocence. pic.twitter.com/CPGr48o8nK

I’ve never been more convinced than right this very moment, that we need a Joe Biden/Elizabeth Warren ticket.

I so hope @JoeBiden picks a sister as his running mate.

Because @realDonaldTrump can’t handle no strong, smart black woman in his face and on his ass! #YamicheAlcindor #CoronaVirusTaskForce

This is insane. #JoeBiden is literally the Godfather of modern carceral and debt slavery. He's a living example of political ponerolgy. He's credibly accused of sexual assault. There's video of him groping small children. He's bragged about prostituting himself to big money. Ugh!

Hey Alyssa, I know you're a big supporter of both @JoeBiden and the #MeToo movement.

What do you think about Tara Reade's claim that @JoeBiden sexually assaulted her?https://t.co/GBMhVekvez https://t.co/0swbJhNtmA

#25thAmendment isn't how the #Dems get rid of @realDonaldTrump; it's how they get rid of @JoeBiden if he wins (slimmest chances ever). pic.twitter.com/iAtn0Rr77Z

Whoever at the @DNC is making @JoeBiden continue to run even with his clear signs of mental decline, is committing elder abuse and are doing a disservice to our country

Based on @realDonaldTrump forecast today of another month-long shutdown, betting markets should lower his odds of re-election to about 1-in-3 & should dramatically increase odds of Democrats replacing Joe Biden on their ticket. No President has won re-election in a bad recession.

symone sanders deleted all her tweets about kavenaugh and christine blasey ford now that all of that applies with full matching to joe biden's history of sexual assault and rape https://t.co/4wkAo9lBxQ

Not Long After Fauci Claims Govt Could’ve Moved Faster Against Coronavirus, Trump Retweets Call To Have Him Fired