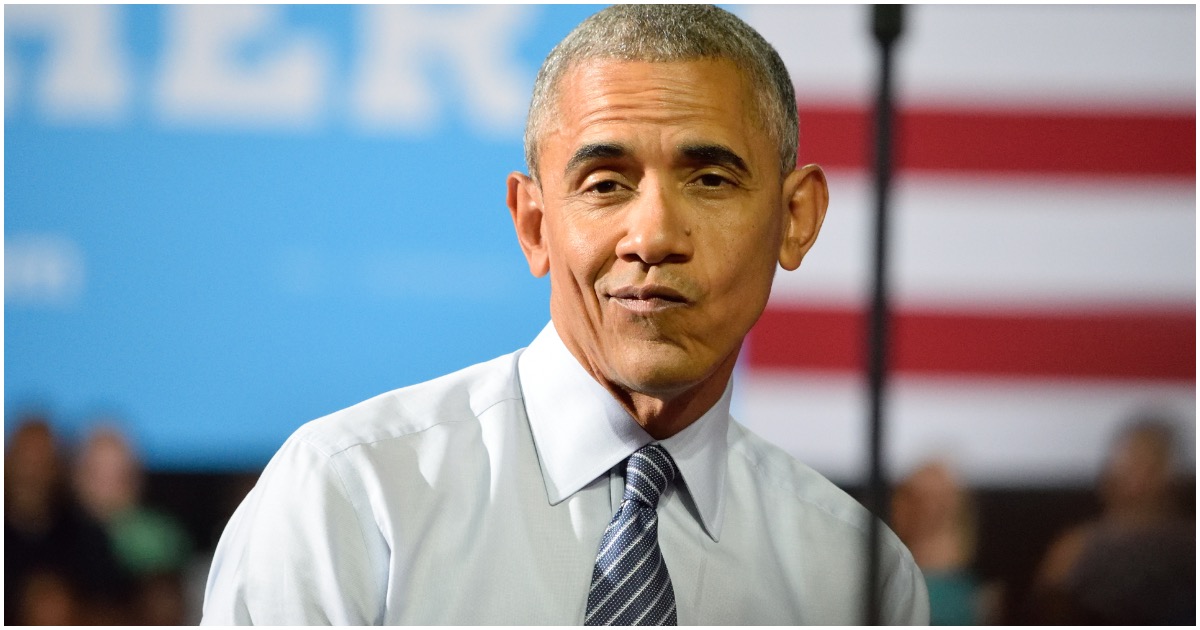 Due to a successful raid in Syria over the weekend, ISIS leader Abu Bakr al-Baghdadi is dead. After being cornered by dozens of members of America’s special forces, he blew himself up along with a couple of wives and some of his own children – like a complete coward.

Abu was not rehabilitated after he was freed from a U.S. prison camp back in 2009. He probably didn’t have any plans to magically transform into a non-radical Muslim, either.

The Obama administration had to have known this, yet still decided to let him go. Don’t forget, this was the same administration that swapped five terrorists for traitor Bowe Bergdahl, too.

The FBI “most wanted” mugshot shows a tough, swarthy figure, his hair in a jailbird crew-cut. The $10 million price on his head, meanwhile, suggests that whoever released him from US custody four years ago may now be regretting it.

Taken during his years as a detainee at the US-run Camp Bucca in southern Iraq, this is one of the few known photographs of Abu Bakr al-Baghdadi, the new leader of al-Qaeda in Iraq and Syria, now known as the Islamic State of Iraq and al-Shams (ISIS). But while he may lack the photogenic qualities of his hero, Osama bin Laden, he is fast becoming the new poster-boy for the global jihadist movement.

“Abu Duaa was connected to the intimidation, torture and murder of local civilians in Qaim”, says a Pentagon document. “He would kidnap individuals or entire families, accuse them, pronounce sentence and then publicly execute them.”

Why such a ferocious individual was deemed fit for release in 2009 is not known. One possible explanation is that he was one of thousands of suspected insurgents granted amnesty as the US began its draw down in Iraq. Another, though, is that rather like Keyser Söze, the enigmatic crimelord in the film The Usual Suspects, he may actually be several different people. 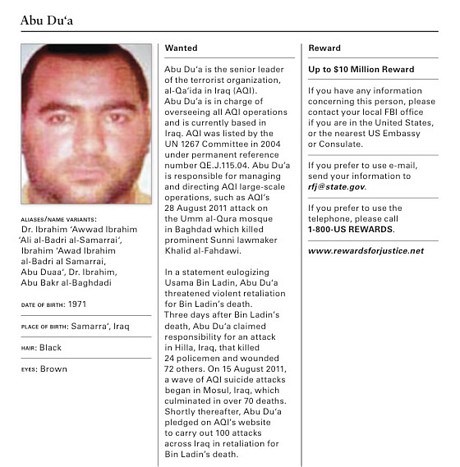 This Syrian immigrant child apparently had a knife on him. The teacher wanted to take it from him because, well, come on. It’s a knife.

SWITZERLAND: Muslim ‘refugee’ breaks teacher’s jaw as she searches for his knife https://t.co/FRfMX7tcYB