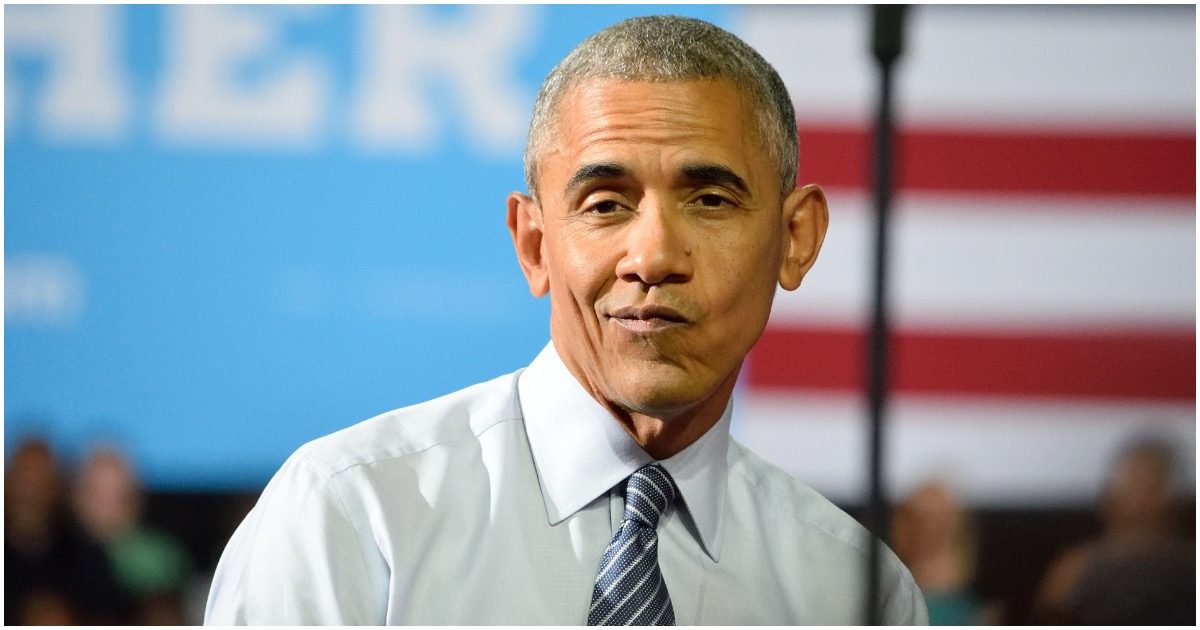 Well, well, well. This story is likely to ruffle a few feathers. Should it? You be the judge.