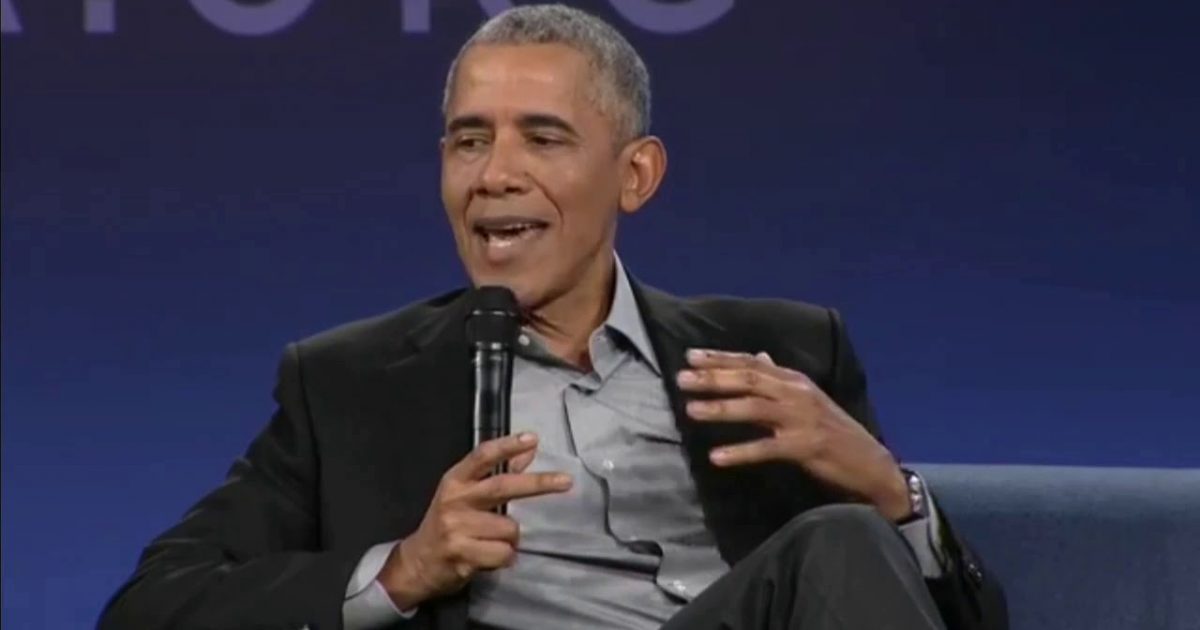 Federal officials arrested a former Obama adviser and charged him with stealing more than $200,000 form the charter school network he represented.

Officials arrested Seth Andrew on Tuesday, according to the Department of Justice press release.

Andrew faces charges of wire fraud, money laundering, and making false statements to a financial institution in a scheme to steal $218,005 from his network of charter schools.

“As alleged, Seth Andrew abused his position as a founder of a charter school network to steal from the very same schools he helped create,” Manhattan U.S. Attorney Audrey Strauss said. “Andrew is not only alleged to have stolen the schools’ money but also to have used the stolen funds to obtain a savings on a mortgage for a multimillion-dollar Manhattan apartment. Thanks to the FBI’s diligent work, Andrew now faces federal charges for his alleged scheme.”

FBI Assistant Director William F. Sweeney Jr. added: “Locking into the lowest interest rate when applying for a loan is certainly the objective of every home buyer, but when you don’t have the necessary funds to put down, and you steal the money from your former employer to make up the difference, saving money in interest is likely to be the least of your concerns. We allege today that Andrew did just that, and since the employer he stole from was a charter school organization, the money he took belonged to an institution serving school-aged children. Today Andrew himself is learning one of life’s most basic lessons – what doesn’t belong to you is not yours for the taking.”

Andrew served as a top adviser to Barack Obama’s secretary of Education. He was also a White House advisor and is married to CBS News anchor Lana Zak.

After his stint in the Obama administration, Andrew went back to his Democracy Prep Public Schools charter network that he founded in 2005. The charter school group said he left in 2013.

“Seth left our network in 2013,” wrote Natasha Trivers, current CEO of Democracy Prep. “His alleged actions are a profound betrayal of all that we stand for and to you and your children, the scholars and families that we serve. To be clear, at no time did the alleged crimes pose any risk to our students, staff or operations in any way.”

“The network’s finances remain strong, and at no time did any of the activity by Seth Andrew have any adverse effect on our scholars or the functioning of our schools,” Trivers said.

The DOJ alleges that Andrews stole small amounts of money from the escrows for school properties. And he perpetrated the theft for years, the DOJ says. Andrews could get 20 to 30 years in prison if convicted.