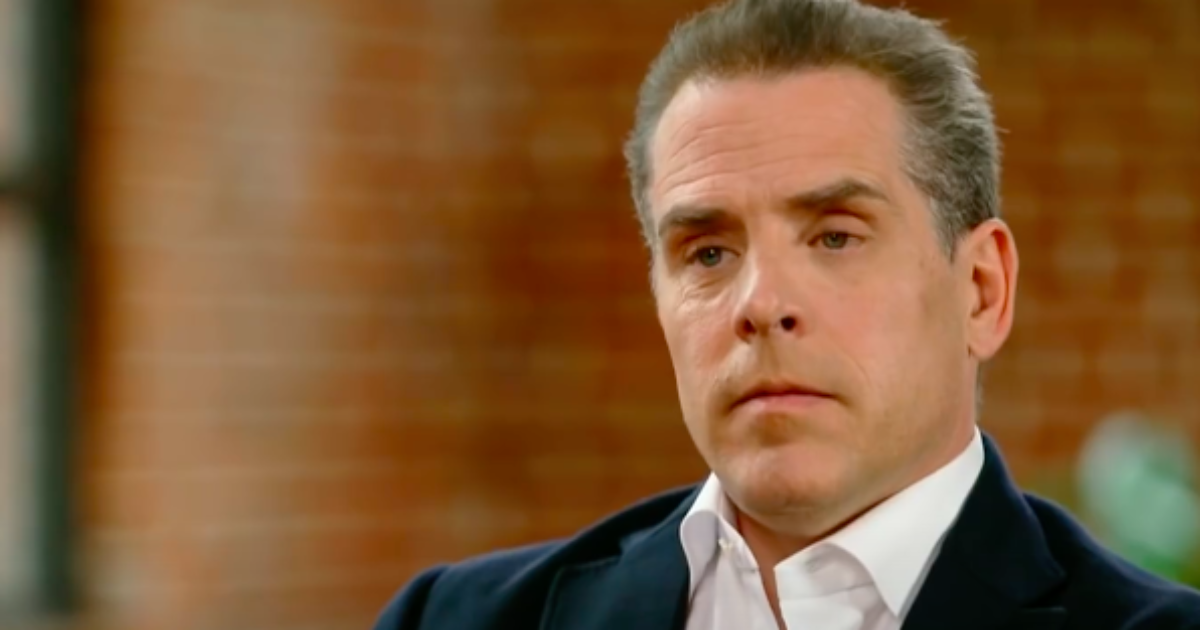 There are no shortage of ingenious ways in which US criminals adapt to survive.  It’s American ingenuity at its finest and its most dastardly all at once, and we have no choice but to both fear it and instill a reluctant nobility to it.

For the cocaine cowboys of the 80’s and 90’s, it was loading product into the tires of cars being towed across the country.  For Wall Street hedge funds, it was engaging in naked shorting of companies that they hoped would go belly up.

And for Hunter Biden, it may just be selling “art” to anonymous buyers.

The White House announced its ethics plan surrounding the sale of the presidential progeny’s pieces on Thursday, saying the younger Biden would not be privy to who is buying his artwork to try to avoid ethical pitfalls, according to a report by the Washington Post.

Some high level experts were seeing red flags, however.

Walter Shaub, Obama’s former ethics chief, eviscerated the White House in a Twitter thread, saying the administration is trying to “make sure we will never know” who the buyers are.

“So instead of disclosing who is paying outrageous sums for Hunter Biden’s artwork so that we could monitor whether the purchasers are gaining access to government, the WH tried to make sure we will never know who they are,” Shaub wrote while linking to the Post’s report. “That’s very disappointing.”

In the overtly subjective world of high art, prices are in the eye of the beholder, meaning that anyone seeking an audience or influence with this member of the President’s family could certainly use cash as leverage in a deal such as this.

And Hunter Biden is not free from perceived sin in the world of influence-peddling either, having earlier stood accused of just such trouble while working in Ukraine.