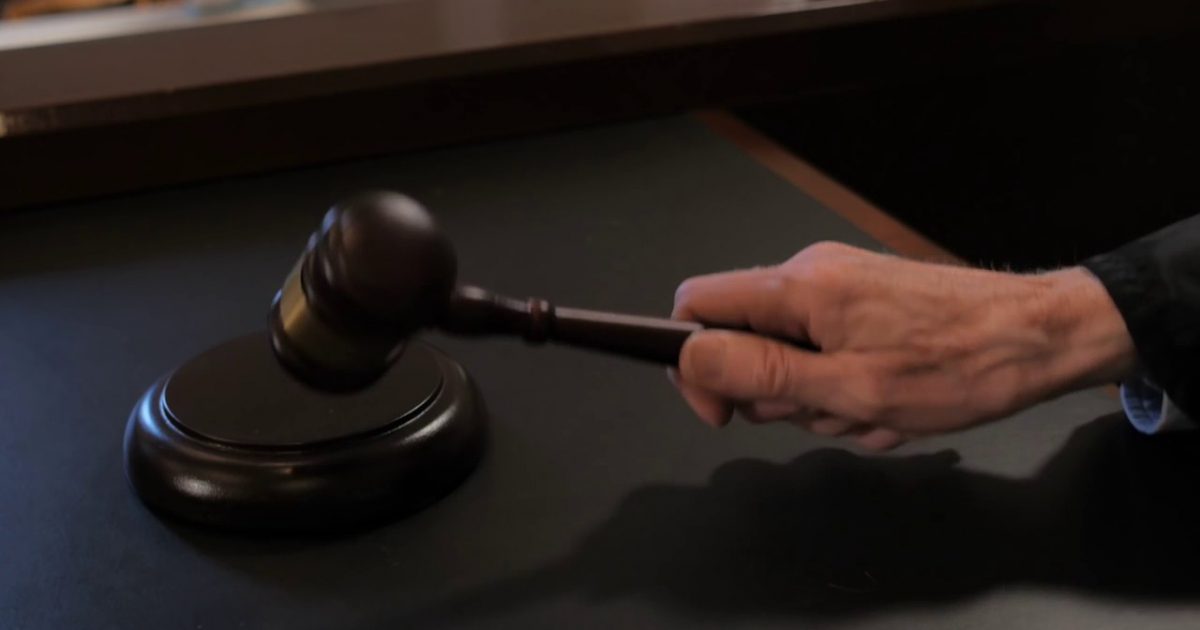 An Obama-appointed federal judge has been removed from all his cases after admitting he illegally sent emails about at least one of the cases he was hearing.

A federal judge in two of Illinois’ highest profile cases has been removed from hearing all his criminal cases after it was revealed he exchanged emails with an employee at the U.S. attorney’s office in which he commented on and joked about one of his trials in progress at the time.

Some legal experts said Tuesday the matter could lead to a review of hundreds of cases to see if Judge Colin Bruce had sent out similarly inappropriate emails during trials before, a review process that could create trial delays and logjams at the U.S. District for Court for central Illinois.

“It is an understatement to say that this is outrageous,” said Phil Turner, a defense attorney in Chicago and a former federal prosecutor in northern Illinois with no cases before Bruce. “It’s extremely unusual and way beyond the pale.”

The judge was set to hear two of the most high profile cases in the region: the trial against former Congressman Aaron Schock and the case of a man accused of kidnapping and murdering Yingying Zhang, a Chinese scholar at the University of Illinois.

Now he won’t be hearing any cases.

Judge Bruce was placed in the federal court in October of 2013 and was appointed by Barack Obama. Before that he was as an assistant US Attorney in the Central District.

Thomas Lifson of American Thinker amused us with his juxtaposition of the current media reports on the Manfort trial and the removal of Judge Bruce:

After weeks of progressive fulminations against Judge T.S. Ellis over his handling of the just-completed trial of Paul Manafort, a federal judge has been removed from all his criminal cases. To this dismay of those on the Left, he is an Obama appointee, Judge Colin Stirling Bruce of the Central District of Illinois

White House Lowers Flag for McCain. What They Did Next Triggered Massive Backlash.