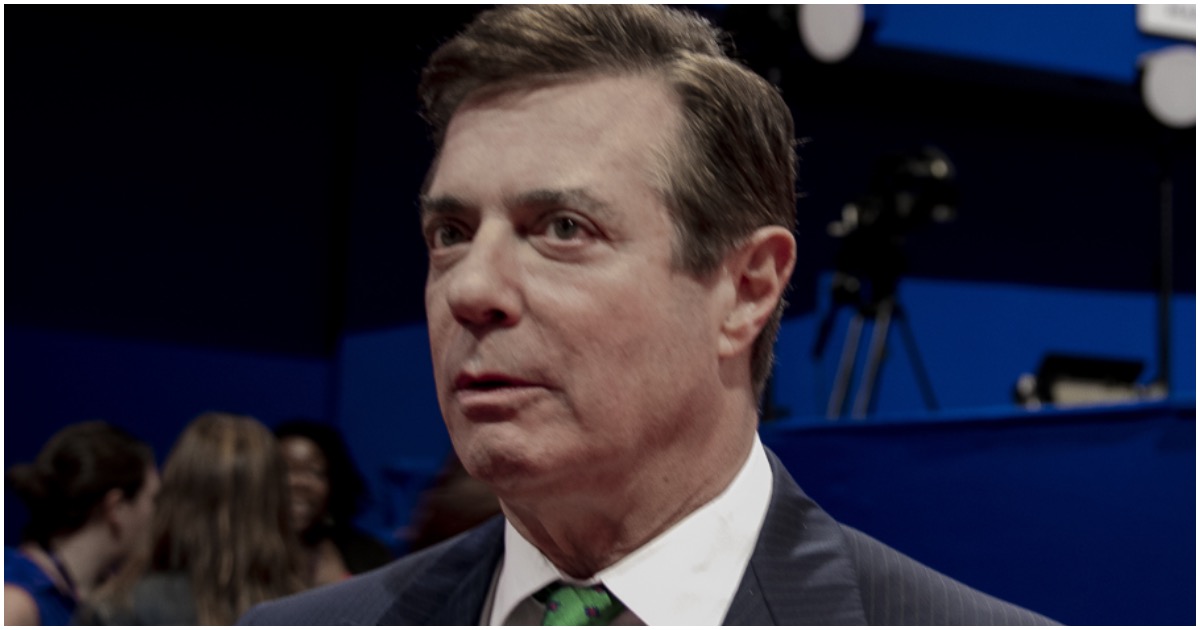 However, what many people will find most interesting is what Amy Berman Jackson had to say about possible Russia collusion.

CNN chyron: JUDGE: ANY CONSPIRACY, COLLUSION… WAS NOT PRESENTED IN THIS CASE#Manafort

Related Topics:FeaturedJudgeObamaPaul Manafort
Up Next