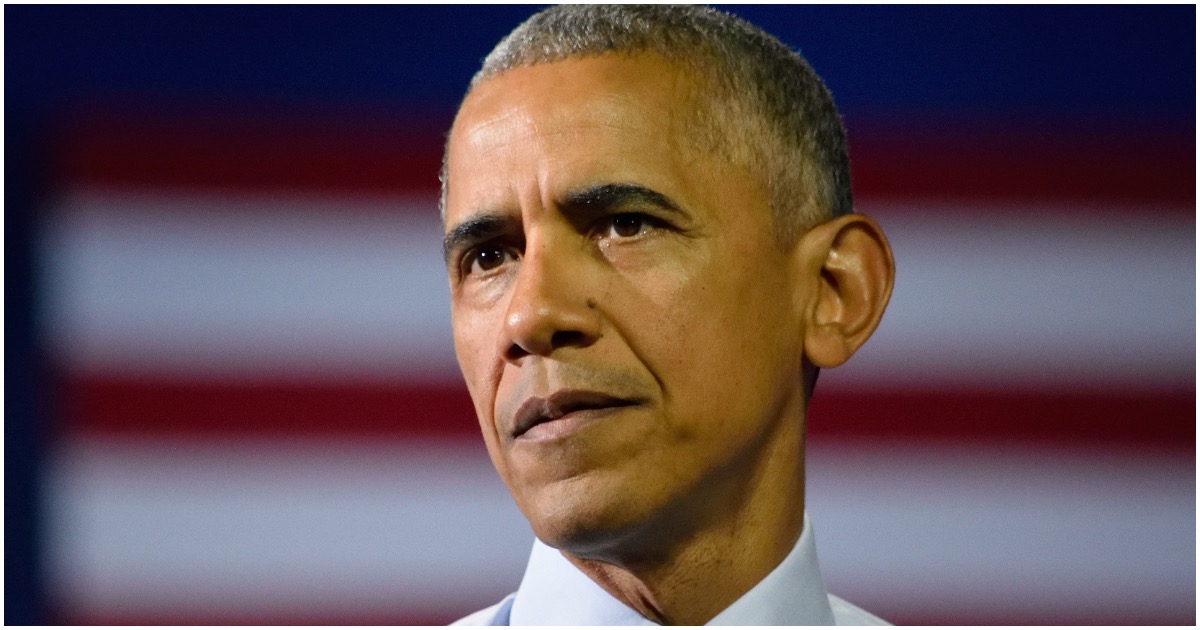 Former President Barack Obama was a lot of things to a lot of people.

To some, a godsend.

To others, a disgrace.

What cannot go overlooked, however, is that Obama lied to the American people about the strength of radical Islam while burying 470,000 documents related to the raid on Osama bin Laden’s compound.

And if you think about it, Obama has to know he doesn’t have a leg to stand on.

After all, he was the only president in history to never have a GDP above 3 percent.

A body language expert analyzed Obama. The results are stunning.