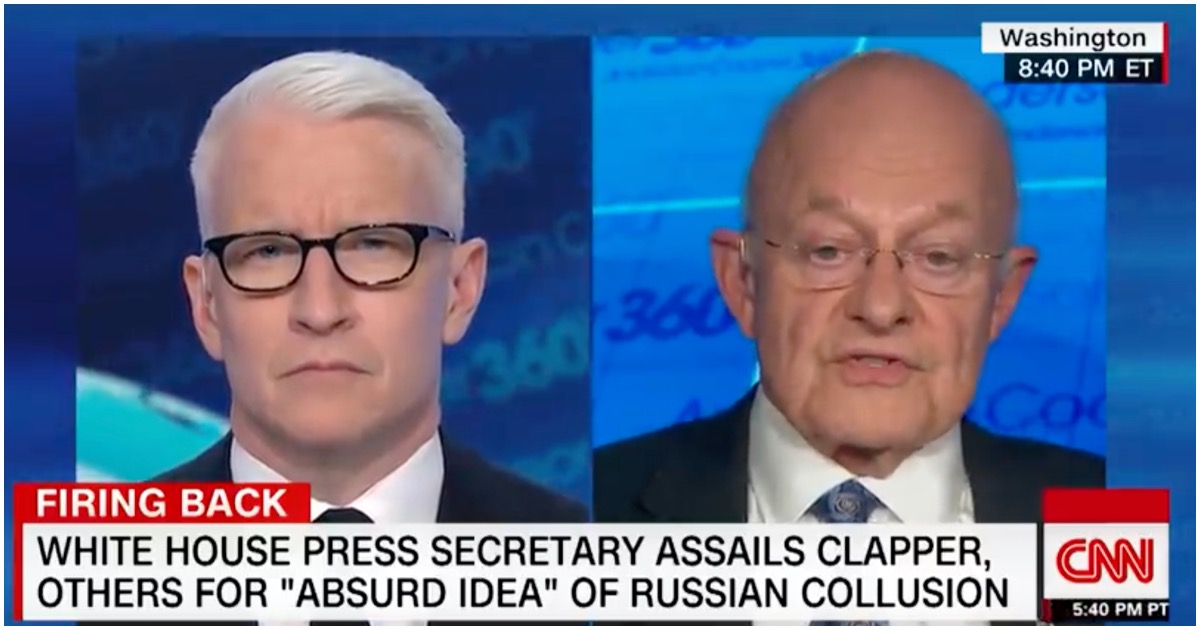 The King Turns to Botany-Based Burgers for ‘Impossible Whopper’

REPORT: Trump Is ‘Saving’ This Female Conservative for RBG’s Spot On Supreme Court