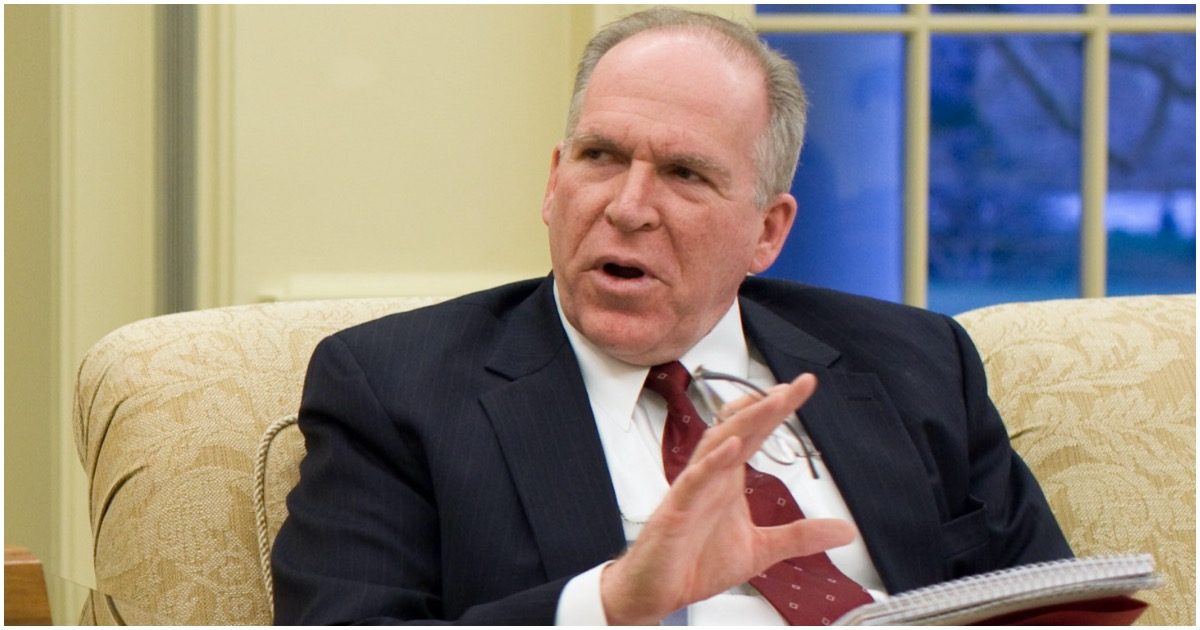 Former Obama-era CIA Director John Brennan is one of President Trump’s loudest critics. It seems as though he hasn’t had much going for him over the past couple of years.

The Senate Intelligence Committee released a report on Tuesday that defended the 2017 intelligence community assessment on Russian election interference and determined with “moderate” to “high” confidence that Russian President Vladimir Putin and the Kremlin sought to boost President Trump’s 2016 election chances.

The damage the Obama administration caused the United States is still playing out to this day, and will continue on for a good while.

There’s probably a decent number of Democrats who would concur.

Harvard Law School professor emeritus Alan Dershowitz revealed in an interview on Sunday that he has proof that former Democrat President Barack Obama ordered the FBI to investigate someone after far-left billionaire George Soros asked for the investigation.

Dershowitz’s remarks come after critics have attacked President Donald Trump for tweeting about matters related to the Department of Justice, which led to Attorney General William Barr publicly asking the president to stop last week.

“President @BarackObama personally asked the @FBI to investigate somebody on behalf of #GeorgeSoros…” –@AlanDersh on @BreitbartNews Sunday with @joelpollak. For #dershowitz's full commentary on #WilliamBarr, #RogerStone, and the #Impeachment trial, go to @siriusxm OnDemand! pic.twitter.com/KM7szKoH3s