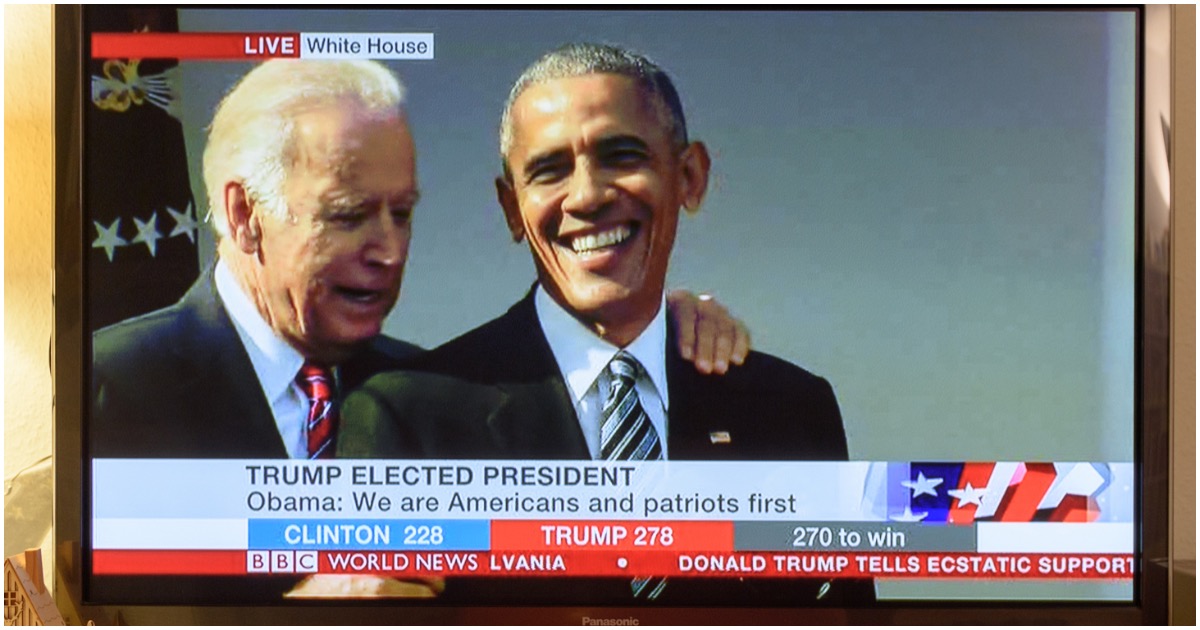 He literally could’ve picked any other human being in America and still would’ve won.

And yet, Obama and company chose Biden – Mr. Gaffe.

Now that Joe is looking to unseat President Trump in 2020, Obama has consistently shown no faith in his former right-hand man.

Former President Barack Obama reportedly wasn’t particularly sold on the idea of Joe Biden, his vice president for eight years, mounting his own bid for the White House in 2020.

“You don’t have to do this, Joe, you really don’t,” Obama told Biden before the 76-year-old formally launched his campaign in April, according to the New York Times.

“Mr. Biden — who thinks he could have defeated Donald Trump four years ago — responded by telling Mr. Obama he could never forgive himself if he turned down a second shot at Mr. Trump,” the Times reports.

The Times states Obama huddled with top Biden aides in March to implore they insure that the former vice president does not “damage his legacy” or “embarrass himself.”

Need another example as to why Obama isn’t big on Joe?

If you had the ability to take out Osama bin Laden, you do it. That’s pretty much a no-brainer.

Biden didn’t feel that way. He told Obama to not go ahead with the raid.

CONFIRMED: Kristol & Scaramucci Have Talked About Ways to Oust Trump From 2020 Ticket