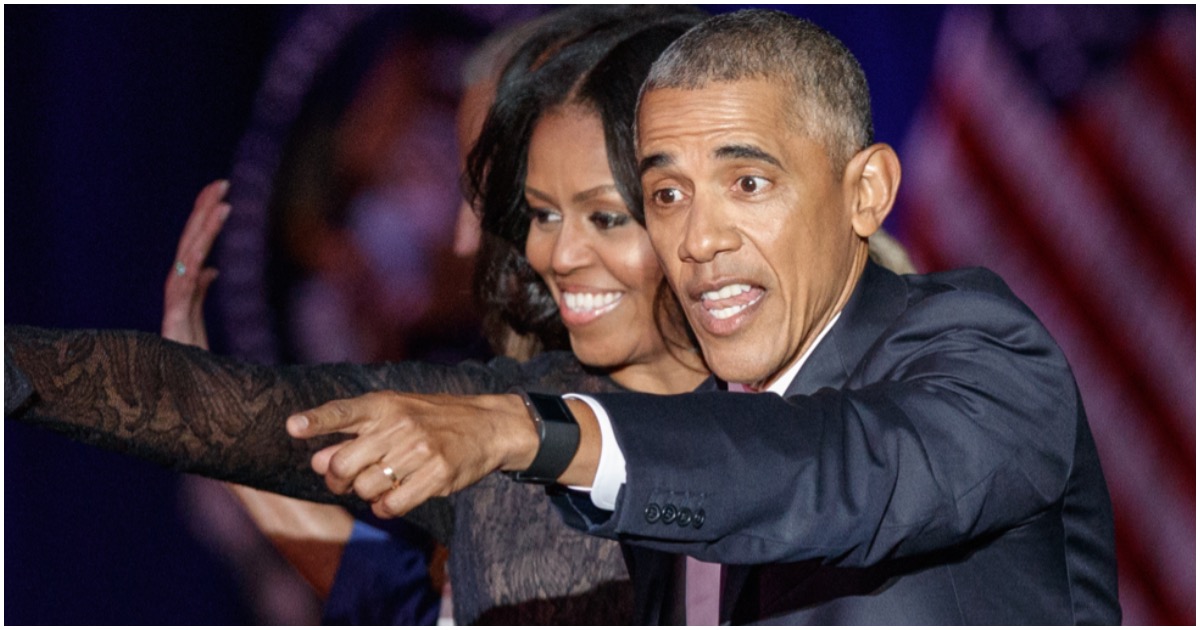 HERE WE GO: Radical Dem to Introduce Articles of Impeachment Against Trump (Details)