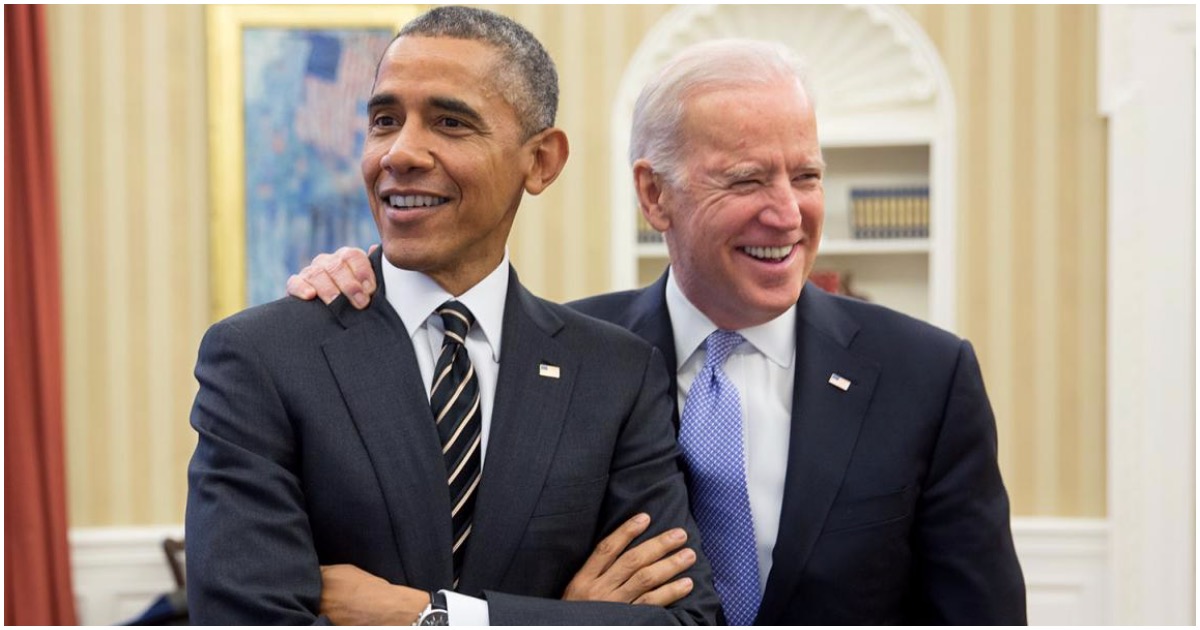 Ted Cruz Has PERFECT Plan For the Border Wall, & Even Dems Can’t Say No (Watch)