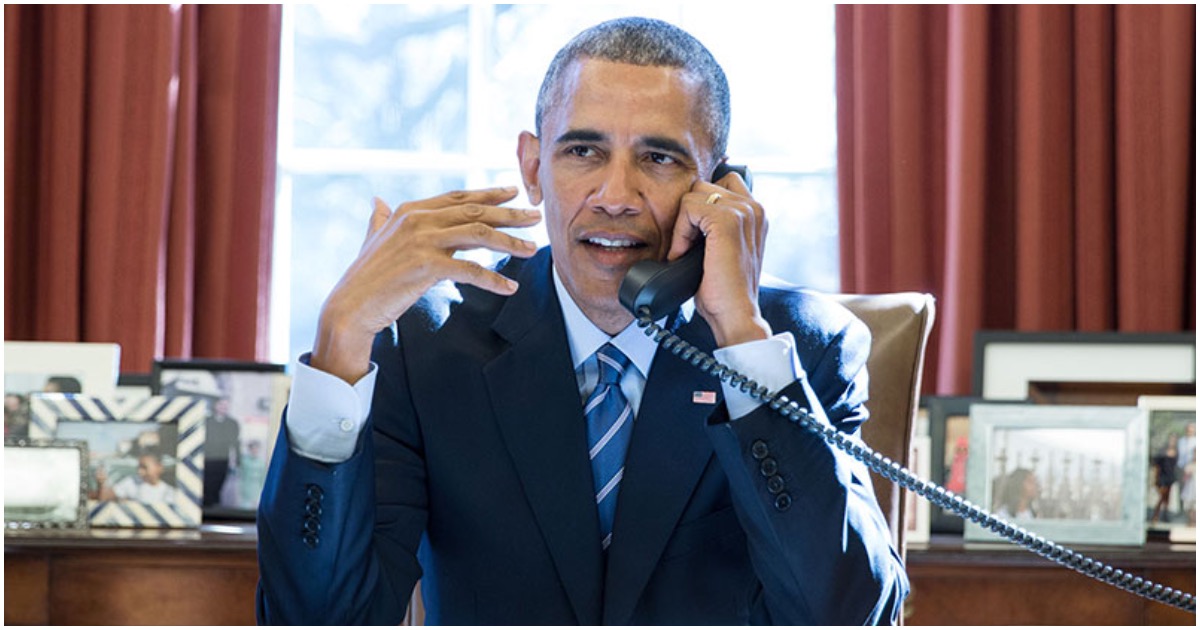 Taxpayers will have to shell out $175 million.

However, a lawsuit to stop the library is now going to trial.

U.S. District Judge John Robert Blakey said at a hearing Wednesday that he will set a trial date to consider the project’s alleged violations of state laws and city codes at a case management conference in December, Curbed Chicago reports.

The nonprofit Protect Our Parks, along with three individual residents, filed a lawsuit in May to block the project because they claim it’s against the law to transfer park lands to private entities like the Obama Foundation, which is expected to run the sprawling facility.

Attorneys with the city argue the project doesn’t violate the law and plan to file a motion to dismiss the case after the City Council votes to approve a special ordinance on Oct. 31, according to the Chicago Tribune.

More on the library, per Fox News:

“All I wanted to do was make sure my kids could play with no garage in their park,” Bronwyn Nichols Lodato told the paper. “I have three young children and we live in a condo and the Midway is our yard. My story is simply, how can we keep the park so our kids could play there?”

In January, the former president said in a video statement that he has been “pretty hands-on” with the project and hoped it could help revitalize the neighborhood.

“Michelle and I want this center to be more than just a building,” Obama said. “We want to create an economic engine for the South Side of Chicago, a cultural attraction that showcases the South Side to the rest of the world.”

The center is scheduled to open in 2021.

President Barack Obama’s 2008 campaign has been fined $375,000 by the Federal Election Commission for reporting violations related to a set of donations received during the final days of the campaign.

The fines are among the largest ever levied on a presidential campaign by the FEC and stem from a series of missing filings for nearly 1,200 contributions totaling nearly $1.9 million. Campaigns are required to file the reports during the final weeks of the campaign.