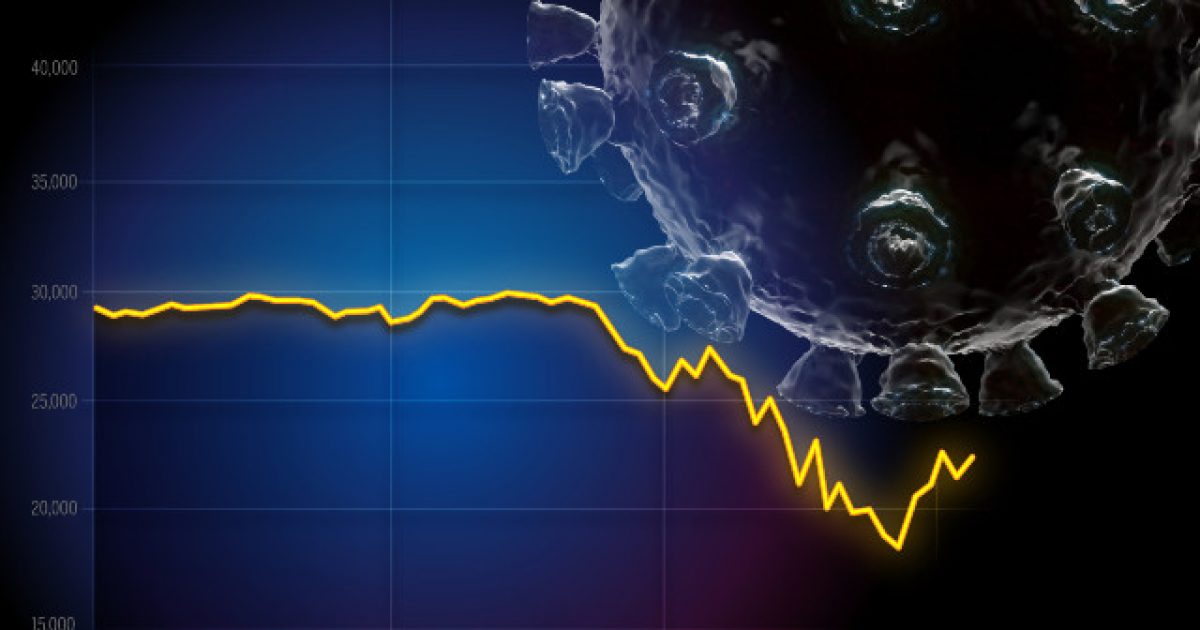 The Democratic Party is apparently shaking in their boots at the thought of a strong, post-coronavirus economic recovery, knowing that if such a thing happens after all of the lockdown restrictions are lifted, that President Trump’s approval rating and chances of winning the 2020 presidential election will skyrocket.

Well, to be fair, these folks have every right to be concerned because that’s likely what’s going to happen. Is it any wonder the Democrats are universally against reopening any time soon? They have a lot to lose by doing so.

One of former President Barack Obama’s top economic advisers recently gave a presentation to some top rated Democratic strategists and donors where he left folks shocked with his predictions.

According to Jason Furman, “We are about to see the best economic data we’ve seen in the history of this country. Everyone looked puzzled and thought I had misspoken.”

A few of the trusted advisers for Democratic presumptive nominee Joe Biden, along with some former Obama officials are very worried about a major bounce back of the U.S. economy, believing that such activity could end up stripping away their greatest weapon against President Trump they were planning to use against him.

“This is my big worry,” one former adviser to Obama told the outlet.

Monthly jobless claims have soared in recent weeks, and Congress has passed trillions of dollars in spending measures to provide economic relief for laid-off workers.

Trump and his defenders have advocated for a quick end to the lockdowns and the prioritization of getting the economy back on track.

A few folks on the right have suggested that many Democrats are actually rooting for the economy to tank, noting that it would provide a potent weapon for them to use in the fight to regain the White House in November.

“I think some people don’t want it really to come back, for political reasons, which is sick,” Trump said in the early part of this month. “But the people — the real people, the people that want this country to be great, and great again — we can say they want to get back.”

This is why, along with the actual fact that an economic collapse would send us spiraling into violent chaos, that we need to get this economy back up and running as soon as humanly possible.

Of course, we also need to make safety a top priority too. However, unlike most of the divisive rhetoric floating around out there, these two goals do not have to be opposed to each other. In fact, they are part of the same whole.

Here’s to hoping the economy rebounds and the Democrats see their ultimate weapon stripped of its power against the president.

ICYMI: Abrams Displeased That Illegals Aren’t ‘Able to Elect Anyone Who Represents Them’