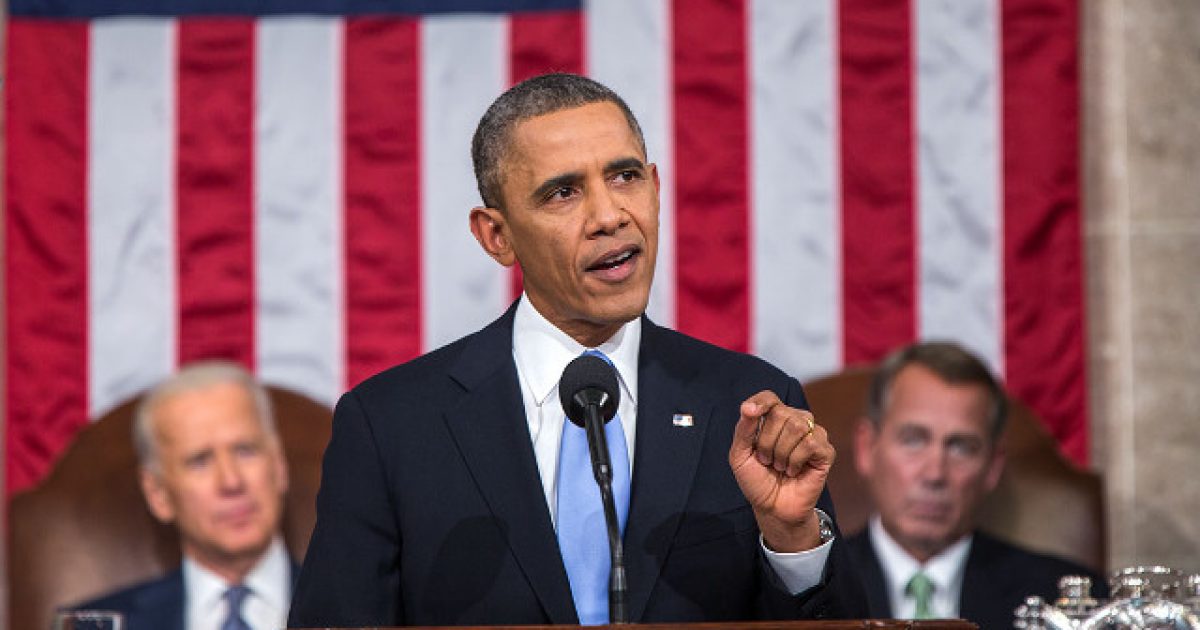 Former President Barack Obama is taking a lot of heat from far left Democrats after he cautioned liberals about crossing lines with radical policy proposals.

This is yet another statement that is illustrating the ever-growing rift between the extremely popular 44th president the Democratic Party voter base.

Obama on Friday warned 2020 Democratic presidential hopefuls to pay attention to what voters actually think, claiming at a gathering of Democratic donors that most of them don’t want to “tear down the system” and that many Democrats “just don’t want to see crazy stuff.” Members of his party soon turned on him, using the hashtag #TooFarLeft.

I'm #TooFarLeft because I want kids to be safe in school.

I'm #TooFarLeft because I want people to live in dignity.

I'm #TooFarLeft because I seek justice and equality.

I'm #TooFarLeft because I think healthcare and housing are human rights.

If being #TooFarLeft means believing:
✅ Healthcare is a human right
✅ Future generations should live on a healthy planet
✅ All student debt should be cancelled
✅ The minimum wage should be $15
✅ Lives depend on gun reform
✅ Families don’t belong in cages

I am #TooFarLeft because I believe that we cannot let greed cause the collapse of the ecosystem that supports all human life on earth.

During a talk given at the Obama Foundation Summit held at the Illinois Institute of Technology back in October, Obama said the world is more complicated than folks realize and urged Americans involved in political activism to be practical if they want to truly have an impact on things.

“This idea of purity and you’re never compromised and you’re always politically woke, and all that stuff, you should get over that quickly,” Obama said.

Navy SEAL From Bin Laden Raid Calls Out Biden For Saying Trump ‘Not Fit To Command’ Troops, Says ‘How Dare You’