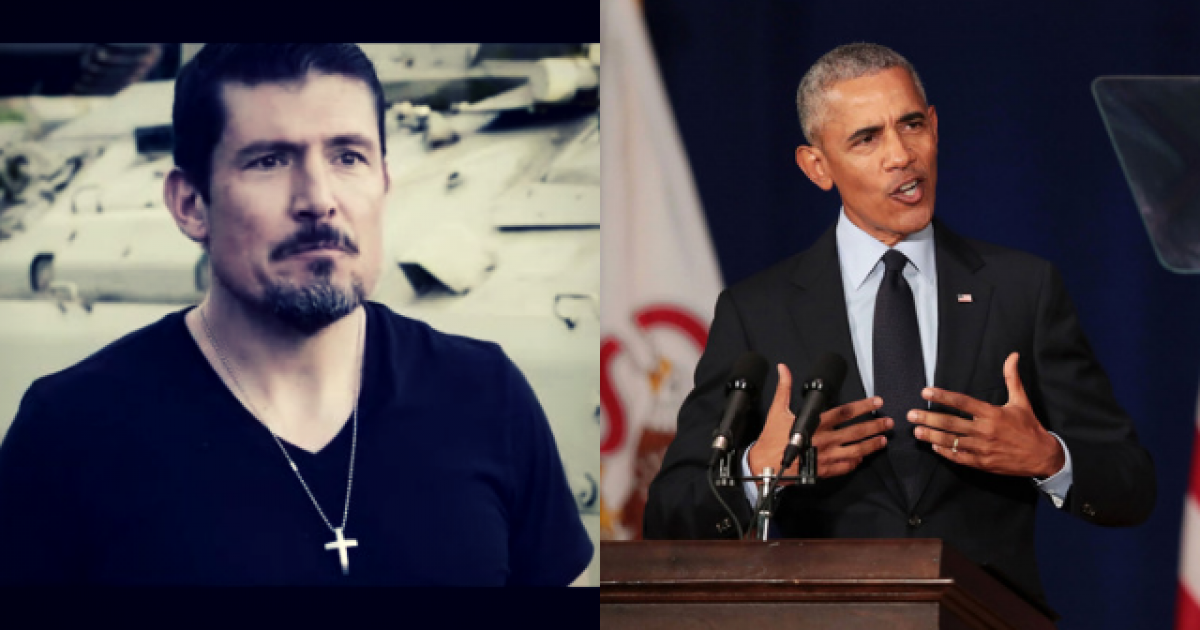 On Friday, former President Obama made some comments as he received an (bahahaha) award for ethics at the University of Illinois.

Ironically, while receiving the Paul H. Douglas Award for Ethics in Government, he directly addressed one of the biggest examples of his administration’s lack of ethics: the Benghazi attacks.

Obama may try to claim his was a scandal-free presidency, but many may argue that refusing to send assistance to an American ambassador as he and his team were under fire and then lying about the cause of the subsequent deaths that resulted may very well qualify as a scandal.

Oh, but that’s all just conspiracy theory in Obama’s eyes, or at least, that’s what he’s trying to convince the rest of us.

“Over the past few decades, the politics of division and resentment and paranoia has unfortunately found a home in the Republican party,” Obama said.

Oh, really, Obama? Have you taken a look at your own party lately?

He moved on to attack Republican members of Congress, voluntarily bringing up the “wild conspiracy theories like those surrounding Benghazi.”

Enter Kris Paronto, the former Army Ranger who was present at the CIA annex in Benghazi, where he was working as a private security contractor, during the attacks, and is credited with saving approximately 20 people.