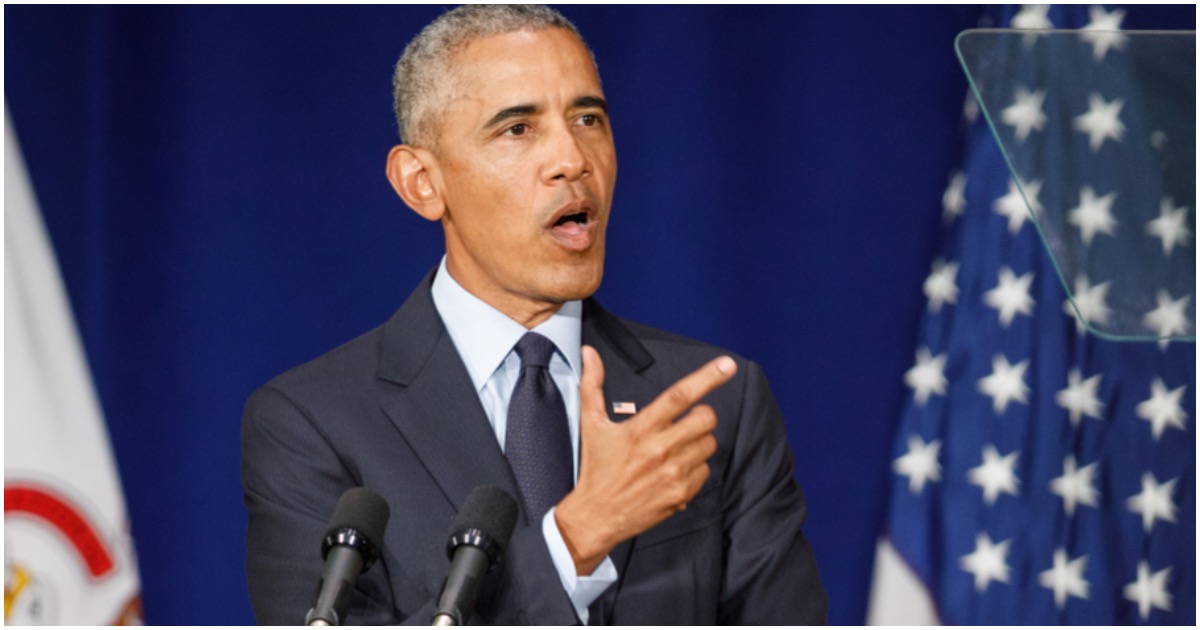 The worst president in the history of the United States of America reportedly said President-elect Donald Trump “knows absolutely nothing.” This is like a college hockey player who never went pro telling Wayne Gretzky he was just okay.

Who are we kidding? Obama was salty (and still is) because he knows he accomplished next to nothing while POTUS. All he did was incite racial tension, jump to conclusions before facts came out, and advanced immoral leftist principles. From Daily Caller:

Former President Barack Obama reportedly told a visitor that President Donald Trump “knows absolutely nothing” after the two met at the White House in 2016.

The former president is looking forward to sparking a campaign against Trump in 2020, according to one close adviser. More specifically, Obama is expected to be partisan and offer his full opinion on the current president, Politico added.

Cory Booker, like every single American in the country regardless of political affiliation, knows that Obamacare is garbage. The 2020 Democrat pretty much told Barack that his health care fix didn’t do much of anything.

That has to sting!

Trump is having a field day filling judicial vacancies.

And, as you might expect, the American people of benefiting because of it. Go figure.

President Donald Trump gave thanks to his predecessor, former President Barack Obama, on Monday night for leaving so many federal judicial vacancies when he left the White House after his term expired.

“Well, thank you, Mr. President, for making America great again,” Senate Majority Leader McConnell (R-KY) said during a rally in Lexington, Kentucky. ” … and working together we are changing the federal courts forever.”

Trump added, “Nobody has done more to change the court system in the history of our country than Donald Trump. And Mr. President, we are going to keep on doing it — my motto is leave no vacancy behind.”

Related Topics:2020FeaturedObamaTrumpWhite House
Up Next