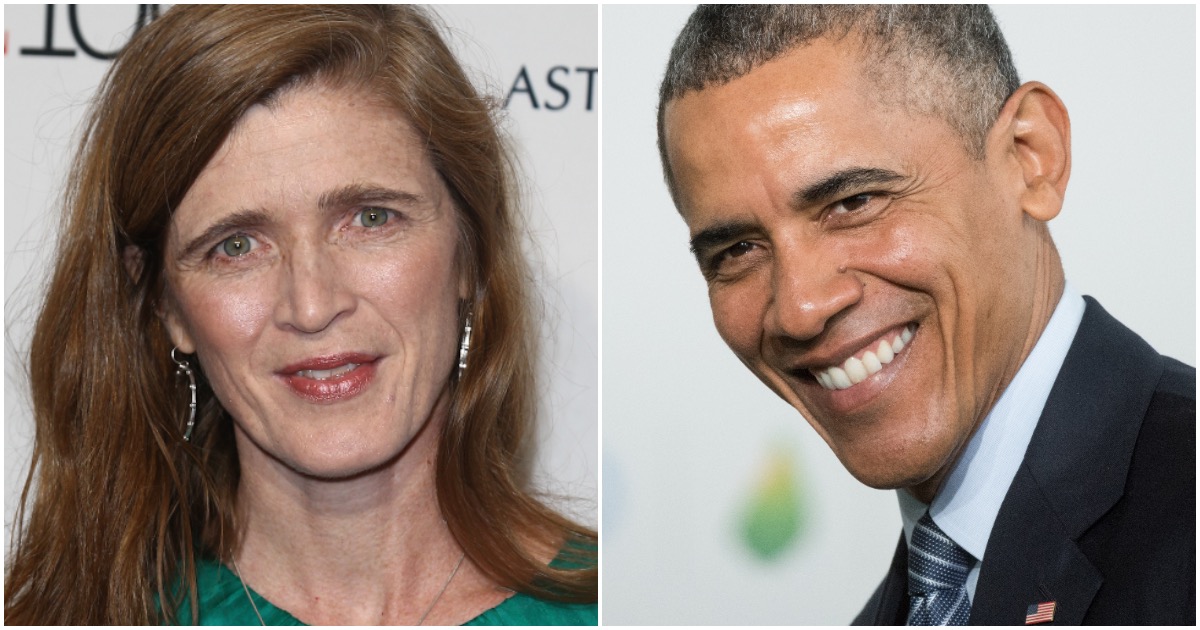 She must feel pretty silly falling for a parody account.

Or, she just doesn’t care.

In fact, Obama had a hard time this election cycle filling small gymnasiums.

It has now been confirmed that a Craig’s List ad offered people $15 to attend an Obama rally for Georgia Democrat Stacey Abrams.

Analyst Caught Engaging In How CNN Should Cover Up Trump’s Claims of Contested Election
December 2nd, 2020 Flag And Cross