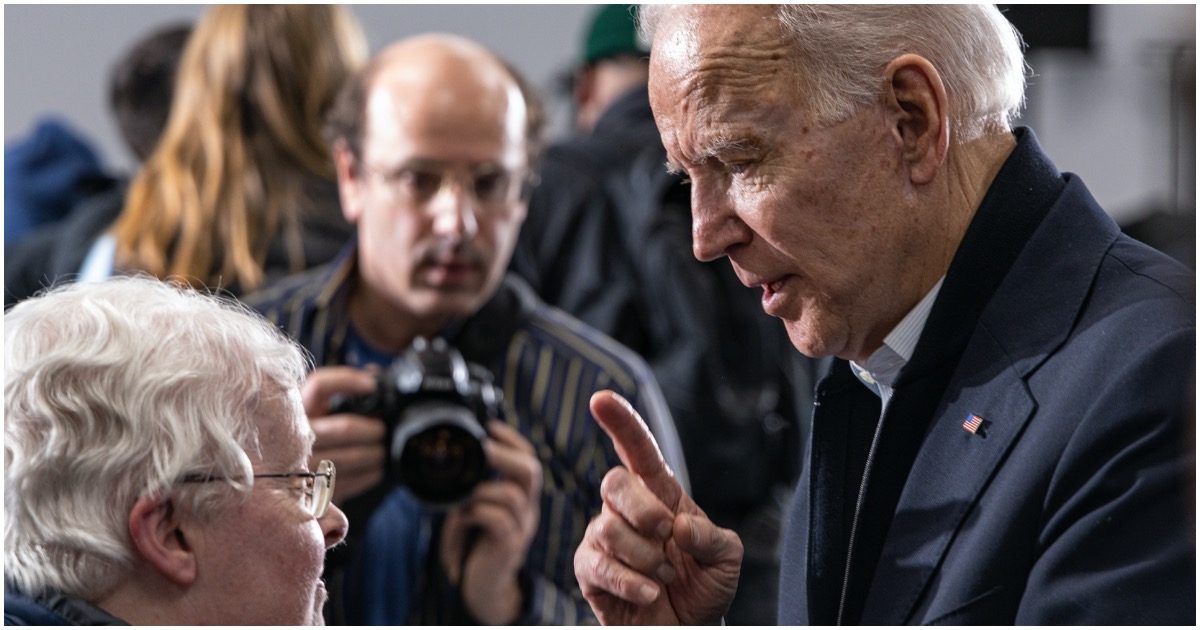 Democrats don’t want to vote for Joe Biden. They just want to vote against President Trump. Joe has consistently shown the public that he doesn’t have what it takes to be commander-in-chief.

And you don’t need to be a doctor to understand that he’s not all there upstairs.

The results were surprising: 55% said they think the former vice president, 77, “is in the early stages of dementia.”

Read more at this link.