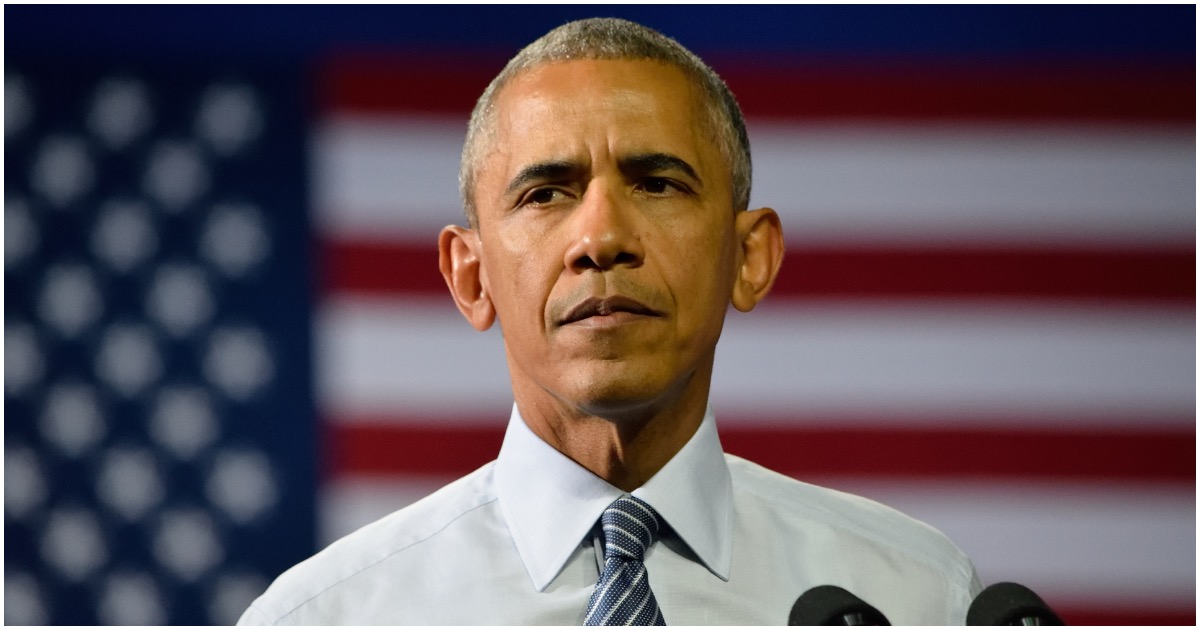 Thy legacy continues to be eroded daily.

And yet, Americans are far better off because of it!