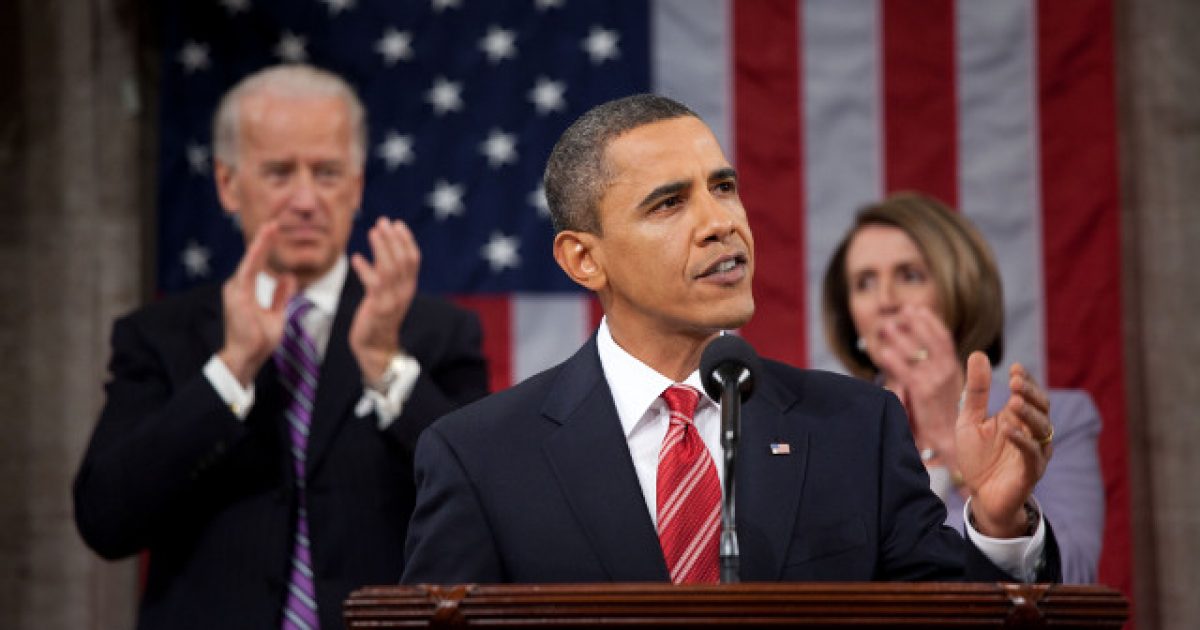 Onetime cyber chief for former President Barack Obama has now confirmed that he had tried to develop countermeasures to Russian cyberattacks that took place during 2016, but was order to “stand down” by former national security adviser Susan Rice.

Michael Daniel testified to this fact at a Senate Intelligence hearing that was held this week.

Daniel testified before the Senate Intelligence Committee on Wednesday that he had asked his team to come up with options countermeasures against Russian cyberattacks. He did not elaborate on what those options were, but said that they could be sued “to impose costs on the Russians — both openly to demonstrate that we could do it as a deterrent and also clandestinely to disrupt their operations as well.”

Daniel confirmed that one of his staff members, Daniel Prieto, had been ordered by Rice to “stand down,” because she worried that the countermeasures could “box the president in.” Daniel said that his superiors had decided to “neck down the number of people that were involved in developing our ongoing response options.”

In the book, Isikoff and Corn detailed how Daniel was called into Rice’s office and told to “knock it off.” Daniel reportedly described Rice to one of his aides as being “pissed-off.” Daniel was asked specifically about these passages in the book by the Senate Intelligence Committee, and he confirmed that this was an accurate retelling of events.

He added that while the efforts to come up with a plan to combat the Russian interference weren’t stopped completely, any plans to create cyber deterrence options “were put on a back burner and that was not the focus of our activity during that time period.”

Yet another bit of corruption to come rolling out of the Obama administration, shattering the illusion of the “zero scandal” presidency the left touts for their dear golden child.

The Obama administration had very little respect for the law, a fact made clear by how they ignored it in order to push the agenda they wanted to see for America’s future. Ironically, the left never complained about any of the former president’s shady practices, which now exposes their hypocrisy.