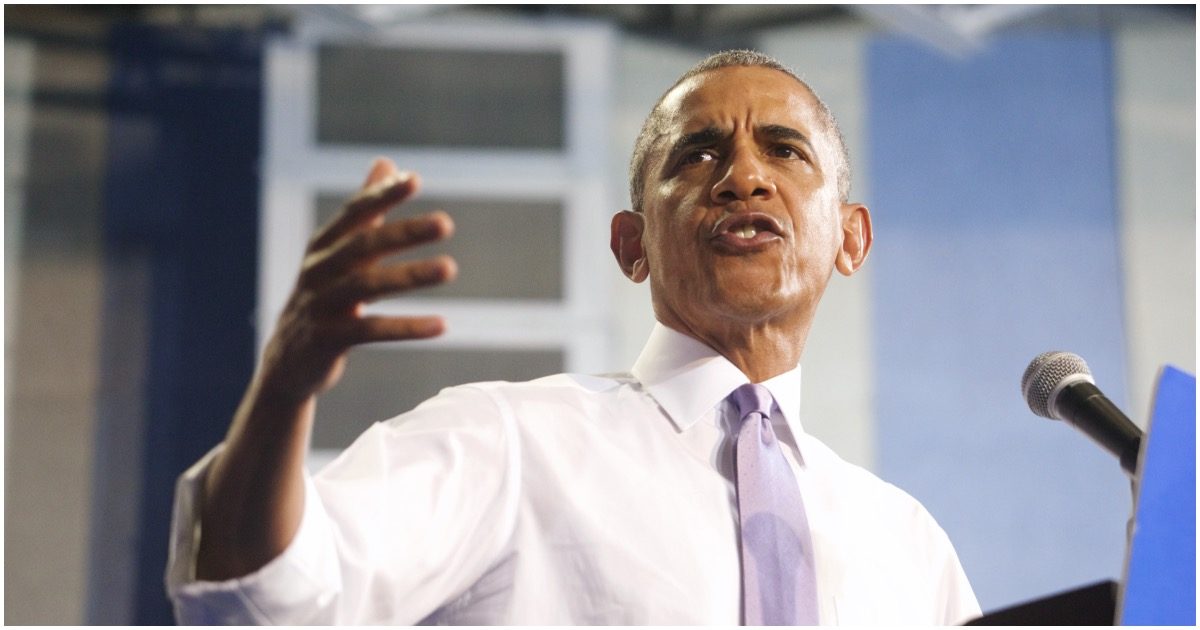 No previous U.S. president has ever undertaken the actions of Barack Obama upon leaving office: He quickly established headquarters within a short drive of the White House. The compound consists of his family residence, an apartment for Valerie Jarrett, his former senior advisor, and offices for Jarrett and various staff people.

As veteran political writer Scott Powell notes, “Unbeknownst to most Americans, Barack Obama is the first ex-president in 228 years of U.S. history to structure and lead a political organization, a shadow government, for the explicit purpose of sabotaging his successor – duly elected President Donald Trump.”

‘This can’t be so,’ you say. It is so, and happens to be as insidious as you can imagine. Schooled in Chicago politics, perhaps Obama was destined to be the first, and most likely, ex-president to initiate such a venture. After all, throughout his political career, he cheated his way to the top, and he schemed with America-haters.

In 1995, when Obama ran for state senator, his campaign kickoff was held at the home of William Ayers and his wife, Bernadine Dohrn, both self-avowed and unrepentant domestic terrorists, with track records of mayhem. Freed on a technicality, Ayers has openly stated that he wished he had done more harm to America.

In 2004, when Obama was running for the U.S. senate, he trailed considerably months before the election. He didn’t care how he got into office or who got hurt. He was able to pull strings and have sealed court documents about his opponent’s divorce, years earlier, released to the public. The divorce was a bit nasty and as the records were revealed via the Chicago Tribune, the opponent was doomed. Counseled by David Axelrod, and unsealing court records as a ploy, there was no stopping Obama.

Obama was all about public image, speaking out of both sides of his mouth, and never letting down his guard. At the Trinity United Church of Christ on Chicago’s south side, he spent 20 years in the congregation of separatist-racist, the Reverend Jeremiah Wright. Then, as revelations about Wright were illuminated, Obama disavowed him.

Without Precedent, and Totally Treasonous

We now know that once his designated replacement lost the presidential election, Obama had to act fast. He needed to cover his years of impeachable acts. His initial target had to be General Mike Flynn, the incoming National Security Advisor. Flynn possessed the insider knowledge and smarts to quickly unravel Obama’s massive scheme to contort our representative democracy. With each new day since then, Obama plots against his successor and the current administration.

Unlike every president since Washington, Obama has no intention of leaving the nation’s capital. All of the early presidents felt that the safe transfer of power was predicated on the ability of the newly elected U.S. president to govern unfettered. After their terms in office, John Adams, Thomas Jefferson, James Madison, and James Monroe each departed the Capital for wherever they called home, some of which were financially underwater.

Breaking with tradition, John Quincy Adams eventually returned to Washington but as a congressional representative, not as the mastermind of a shadow government to undermine Andrew Jackson. Jackson, and his predecessor, Martin Van Buren also skedaddled out of town after their terms in office.

The Nerve Center for Obstruction

Of all of Obama’s predecessors, only Woodrow Wilson remained in town. However, Wilson was an invalid. He had no capacity for affairs of state at the end of his presidency or for his remaining 18 months of life thereafter.

Unlike President Carter who initiated the Carter Center, or President Clinton who launched the Clinton Global Initiative and the financially-suspect Clinton Foundation, the primary purpose of Organizing for Action is to obstruct the Trump presidency.

Obama’s residence and adjoining offices are seen as the ‘nerve center’ of Trump administration resistance. From this command post, Obama and his staff write articles and speeches, organize groups and rallies, write books, develop media programming, and continually pump out information designed to thwart Trump’s presidency.

The Bottom of Bottom Feeders

Adding his shadow government and its nefarious activities cements Obama’s reputation as the worst, most despicable, and most treasonous president that we’ve ever had to endure. Perhaps John Durham’s report will be the capper. 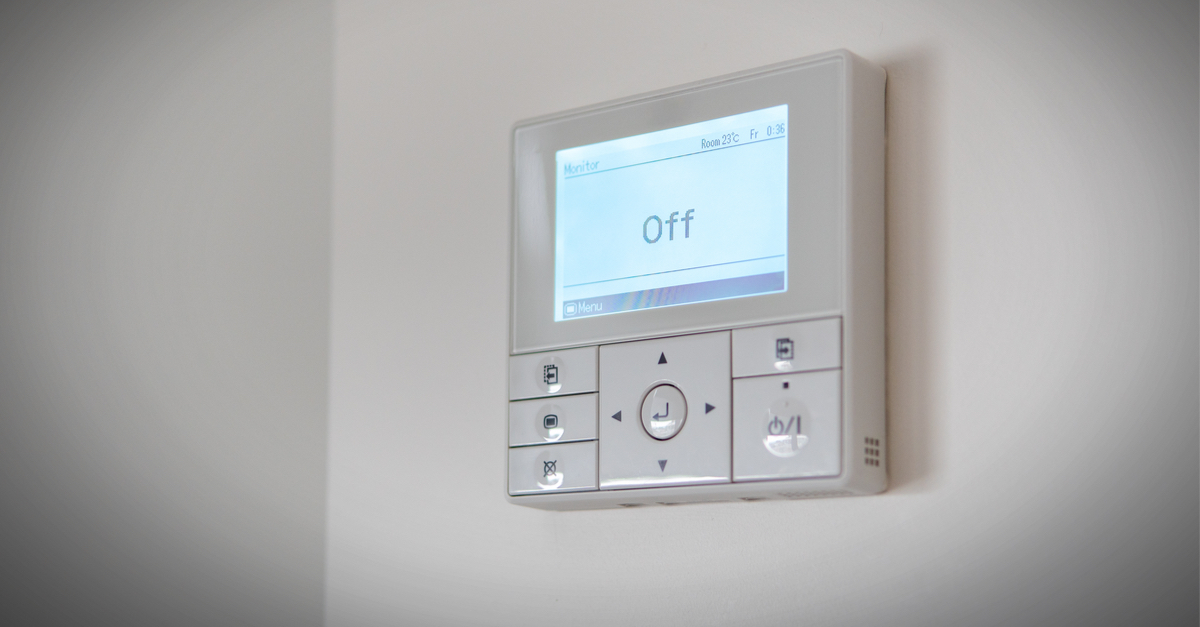