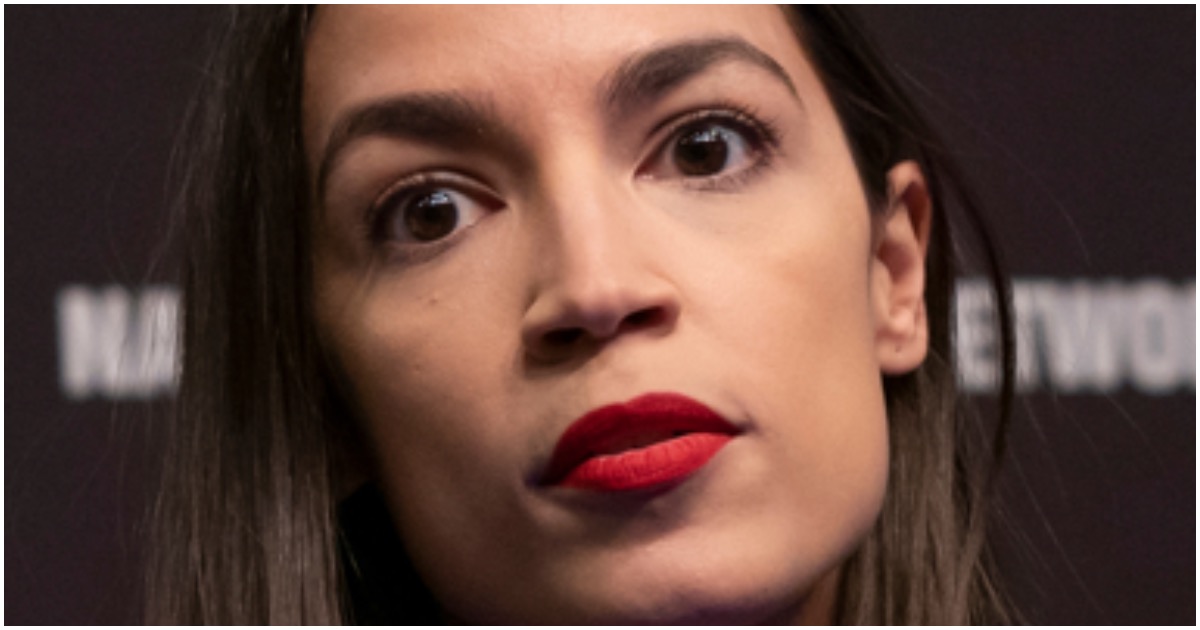 AOC might want to be quiet for a little bit so as to not draw more negative attention to herself.

What just happened in Queens should prove that the rookie Congresswoman has next to zero pull – even in her hometown.

Tiffany Cabán, the far-left candidate for Queens D.A., has lost the race for the Democratic nomination to Melinda Katz after a seven-week battle.

Cabán, who was backed by socialist Rep. Alexandria Ocasio-Cortez (D-NY), conceded the race on Tuesday night after she previously claimed that she won and Ocasio-Cortez appeared to acknowledge a similar false claim on Twitter.

It’s just comical. AOC literally has no clue how anything works.

Need more proof? Okay, but you asked for it…

The freshman lawmaker, who sits on the Oversight panel, stood at the witness table Thursday and raised her hand to be sworn in for a hearing focused on conditions for migrants families at the United States’s southern border.

In response to a tweet from MSNBC host and liberal commentator Mika Brzezinski questioning why the lawmaker was sworn in — a step taken for witnesses but not usually for members of Congress — Ocasio-Cortez maintained she was asked to make the move.

At a hearing on migrant children and border security, @AOC is sworn in for dramatic effect.

"We usually don't require a swearing in, but you want to be sworn in?" —@RepCummings

Committee staff conferred with me ahead of time about formally requesting to be sworn in.

Committee staff conferred with me ahead of time about formally requesting to be sworn in. https://t.co/AppdBZJ4z6