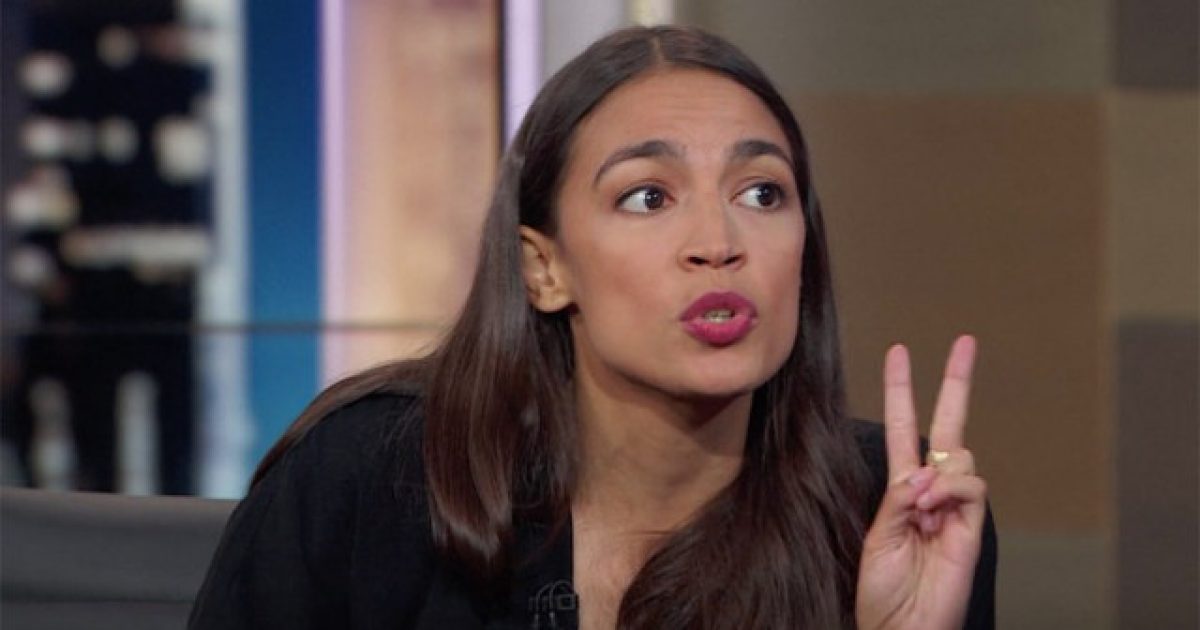 Well, now, it seems Ocasio-Cortez has some choice words for those of us attempting to hold her accountable to her own worldview. That’s right folks, she’s putting us in our place. Feel free to roll your eyes.

The outfit in question is a chic ensemble “the future” of the Democratic Party wore for a photo shoot for Interview magazine last week that boasted a total price tag of $3,505: a Gabriela Hearst “Angela” double-breasted wool-blend blazer ($1,990), Gabriela Hearst “Isabel” wool-blend slim-leg pants ($890), and Manolo Blahnik shoes ($625).

One of the people on the right who slammed Ocasio-Cortez for the outfit was Turning Point USA founder Charlie Kirk:

Alexandria Ocasio-Cortez, who pretends to be a champion of the people & believes the unemployment went down because were taking two jobs, just posed in a photoshoot with a $3,500 outfit, $625 shoes all while saying the rich have too much power and that socialism hasn't been tried

Ocasio-Cortez responded to Kirk by suggesting he is a member of the “alt-right” and then pointing out that in photo shoots, “You don’t get to keep the clothes, duh.” She also threw in a zinger about her thrift-shopping skills inevitably leading to her “slaying lewks.”

b) You don’t get to keep the clothes, duh

d) Get used to me slaying lewks because I am an excellent thrift shopper pic.twitter.com/Nd2m6WoCxF

Is there anyone out in the audience who would mind standing up and defining the phrase “slaying lewks” for me? It sounds incredibly juvenile and brainless, the language of miscreants, therefore it is a tongue unknown to the vast majority of regular people.

Anyway, the point is, deep down, she’s only a socialist when it comes to other people’s money, which is proven even more by the fact the clothes weren’t hers.

Apparently Ocasio-Cortez believes socialism is magic, because she also, somehow, thinks adding $40 trillion in debt to the nation is going to improve its economic standing.

This is the future generation, folks.