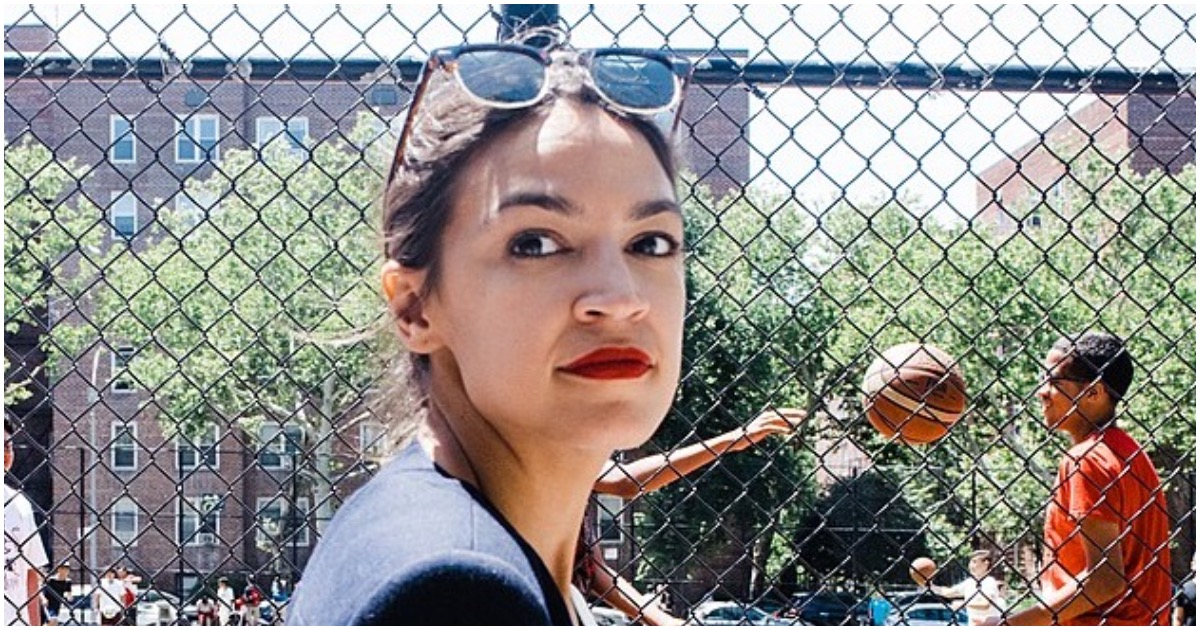 Pelosi Just Got Worst News of Her Political Career, & Conservatives Are Smiling