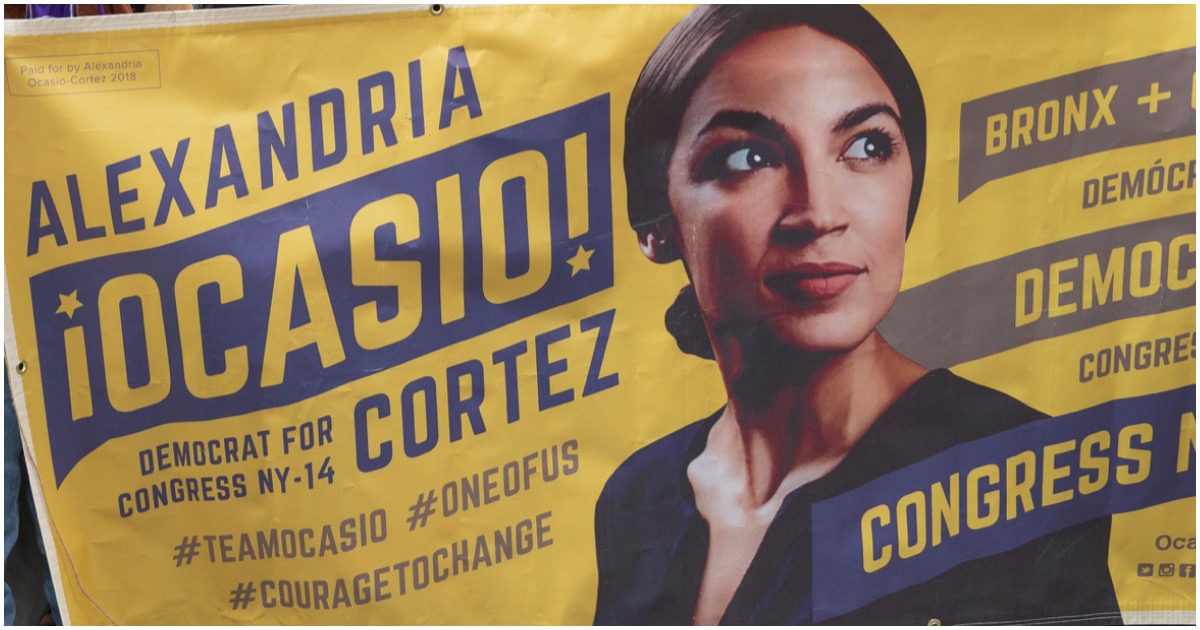 Congresswoman Alexandria Ocasio-Cortez (D-NY) just can’t seem to help herself. She remains intent on tearing down the U.S. Constitution in order to justify her socialist ideals.

WATCH: Ben Stein Unleashes On AOC, Compares Her Promises to Those of Hitler & Stalin