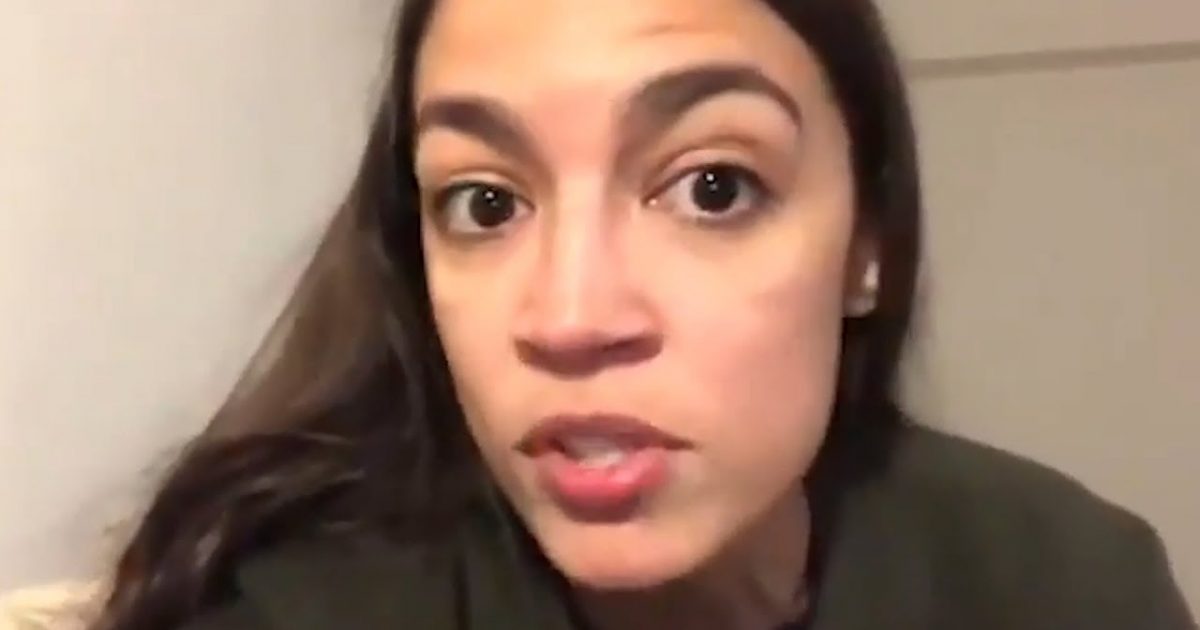 There is little doubt that Alexandria Ocasio-Cortez is pushing the democratic party hard to the left.

The 28 year old bartender-turned-Congresswoman has been a left-leaning fireball of vitriol from the moment that she stepped onto the national political scene, often gaslighting herself by playing up her radical nature on social media in order to combat the “trolls” that she so often demeans.

With 2020 on the horizon, and one of the leading contenders for the democratic nomination already having admitted to eating “regenerative”, magical dirt, the sort of insanity that AOC injects into Washington DC may seem par for the course.

The reality is, however, that it is dangerous.

With Ocasio-Cortez capturing the imaginations of young democrats everywhere, 2020 candidates will likely need to appease her own fringe base in order to gather the necessary votes to make an impact on the race.  And that means, unfortunately, that the young Congresswoman’s anti-constitutional stance on firearms could go mainstream.

She also called for a ban on bump stocks, which the Department of Justice banned in December 2018.

AOC was reacting to a bizarre incident at an Indiana school where teachers were shot by police with air pistols during an active shooter drill.

You know, instead of training children, teachers, houses of faith, & concertgoers to prep for being shot, we could just:

AOC’s call to ban “semiautos” is particularly disturbing, considering that a vast majority of all weapons in America are semi-automatic, meaning that one pull of the trigger will send one round through the barrel.

Furthermore, the insinuation that guns could be used to “kill people” isn’t new and horrific, despite how bluntly AOC included the phrase in her tweet.

We must remember that the Second Amendment, and the firearms that it protects, are the nation’s insurance policy against tyranny from both foreign and domestic sources.  Disarming the American people, even in the slightest, must remain an unacceptable and unfathomable dream of the democrats if the nation is to maintain its freedom.

An armed American public is certainly capable of “killing people”, but if those people are a hostile, authoritarian force, Ocasio-Cortez would rather sentence the American people to certain death that allow freedom to prevail.

And that’s dangerous in ways that AOC can’t possibly understand.