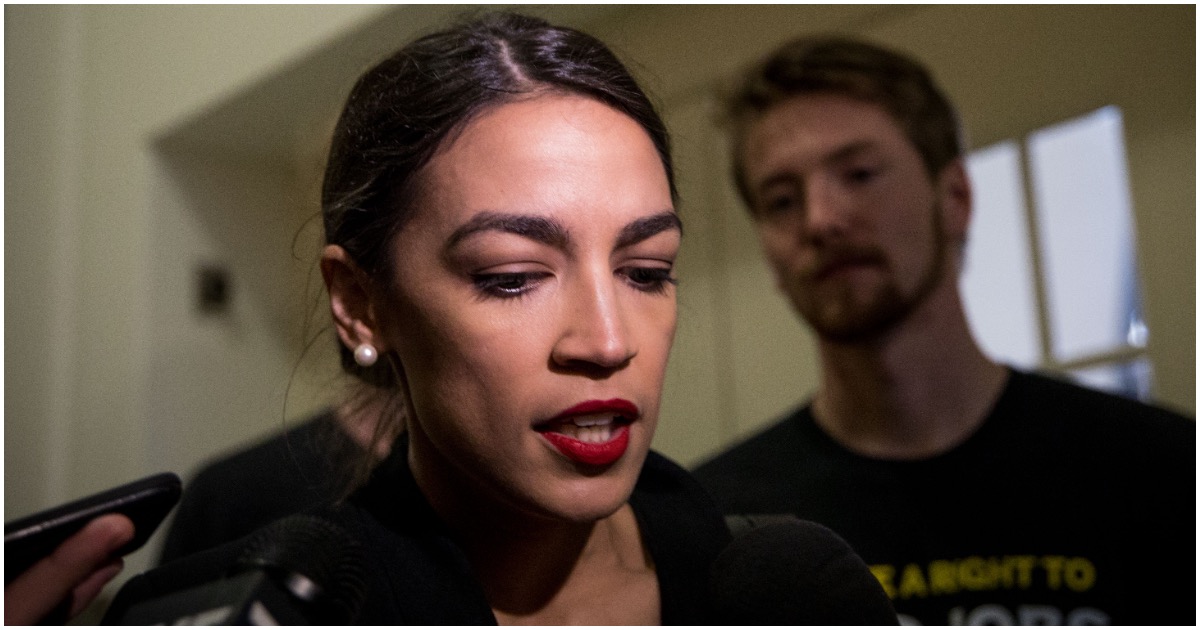 Congresswoman-elect Alexandria Ocasio-Cortez (D-NY) may have used a mocking tone.

And yet, it appears she finally got something right.

According to the Democrat Socialist, Fox News is “superior” and “more intelligent” than her.

We have a winner!

Ocasio-Cortez responded to a viewer who tweeted to her Friday night that Fox was hosting a four-person panel to discuss her shoes “in prime time.” The incoming lawmaker responded with Spanish song lyrics by musician Aventura translating to “No, it’s not love, what you feel is called obsession.”

She joked that non-Spanish speakers could play Mariah Carey’s hit song “Obsession” instead, knocking the network for its frequent coverage of her.

Don’t worry, Fox News has made it clear that they are far superior to + more intelligent than me, who they’ve called a “little, simple person.” So I’m sure catching up to me in spoken languages shouldn’t be a problem for them.

Enter Ocasio-Cortez, who claims “Republican commentators” are “stalking” her and “doctoring” her live streams.

‘Suicidal’ Monica Lewinsky Finally Admits It: Bill Told Me To Lie Under Oath