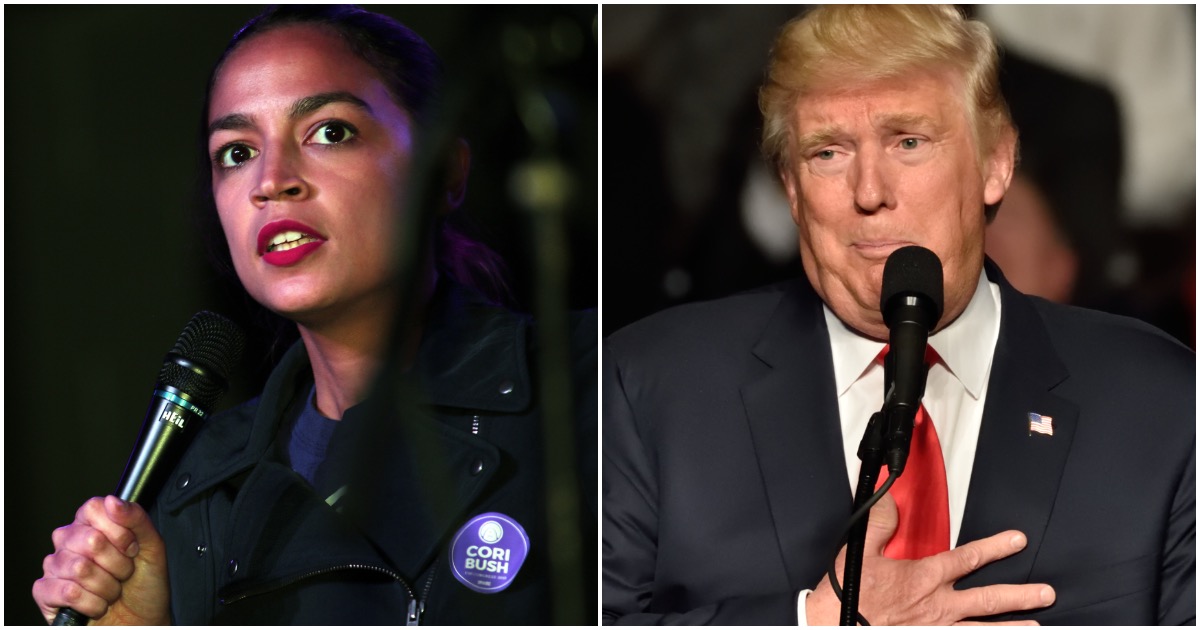 She has some ideas…

Rep. Alexandria Ocasio-Cortez (D-N.Y.) said Sunday that there is “no question” that President Trump is a racist.

Graham Goes On Live TV, Says Trump Is OPEN to DACA Amnesty If He Gets Wall