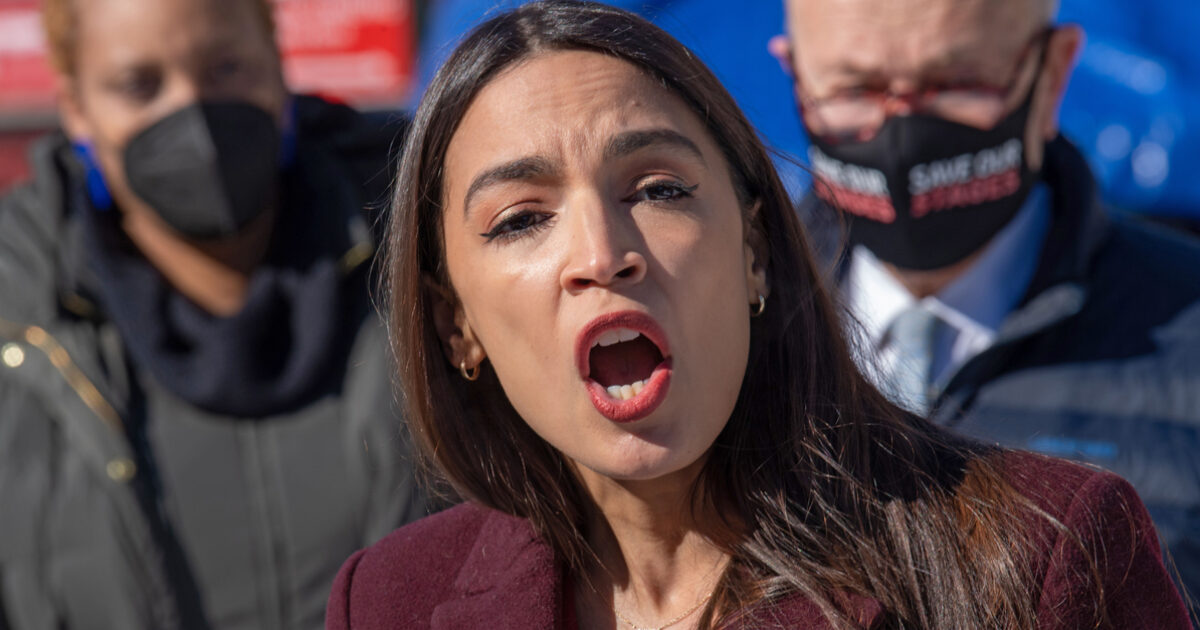 The Democratic Party is in dire straits once again, and the low hum of a coming conflict within the organization has now grown into a piercing shriek.

You see, the progressive wing of the party has been adamant about converting their moderate president, Joe Biden, into an unwitting participant in ultra-liberal policies.  VP Kamala Harris, in what could be a bid to appear “hip” ahead of her own future campaigns, seems to be playing a fairly obvious conduit for this shift as well, and this has emboldened the impatient members of “The Squad”.

Ocasio-Cortez’s appearance on the influential TV program Morning Joe last week came with the US president weeks into negotiations with Republicans over a massive infrastructure spending package – and apparently little to show for it.

Ocasio-Cortez has also been pushing Biden to face up to the fact that bipartisanship with a radicalized Republican party is a doomed enterprise. She tweeted: “Pres. Biden & Senate Dems should take a step back and ask themselves if playing patty-cake w GOP Senators is really worth the dismantling of people’s voting rights, setting the planet on fire, allowing massive corporations and the wealthy to not pay their fair share of taxes, etc.”

Ocasio-Cortez, or “AOC”, as she is self-branded, has proven herself quite adept at eliciting attention in the media, which tends to cast a pall of insignificance to her more “daring” statements.  This could certainly be construed as one such example of her hyperbolic attention-mongering.

Roger Stone Under Federal Investigation in Connection with January 6th