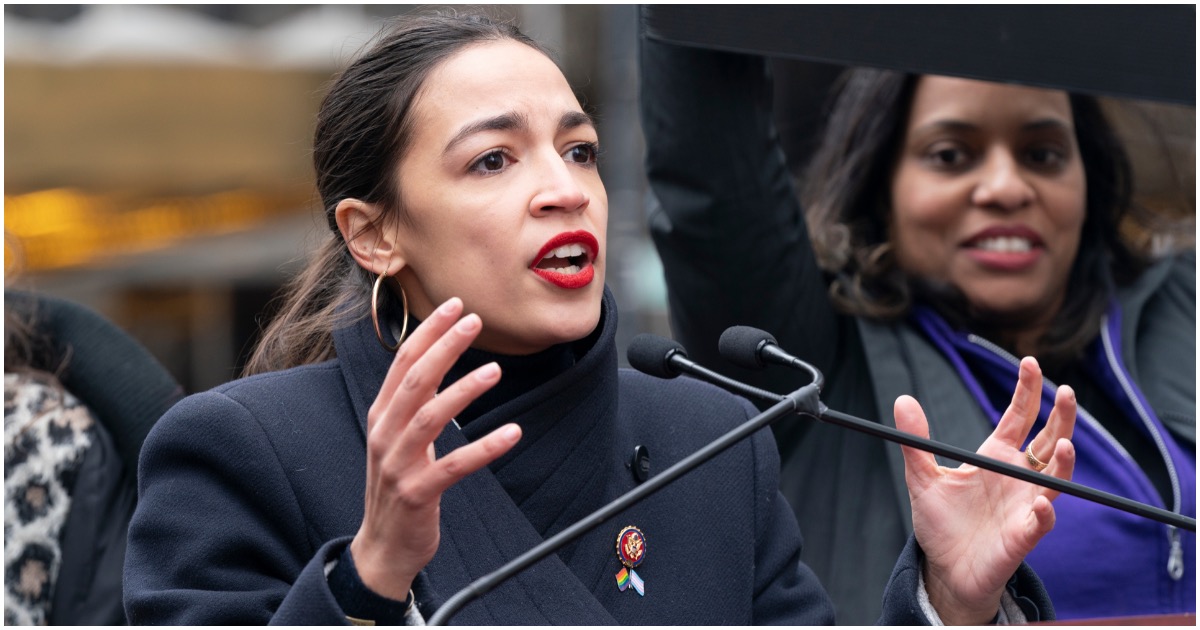 The first person to create a comedy series featuring the likeness of Rep. Alexandria Ocasio-Cortez should be given a medal.

That’s probably not likely to happen anytime soon, but that doesn’t change the fact that AOC is a laugh a minute.

While attacking former Starbucks CEO Howard Schultz, who may run as an Independent for president in 2020, AOC wound up with egg all over her face.

-Schultz was born on July 19, 1953, in Brooklyn, New York. In an interview with Bloomberg, he said growing up in the projects — “loosely described as the other side of the tracks”

-He experienced poverty at an early age. When Schultz was 7 years old, his father broke his ankle while working as a truck driver picking up and delivering diapers. At the time, his father had no health insurance or worker’s compensation, and the family was left with no income.