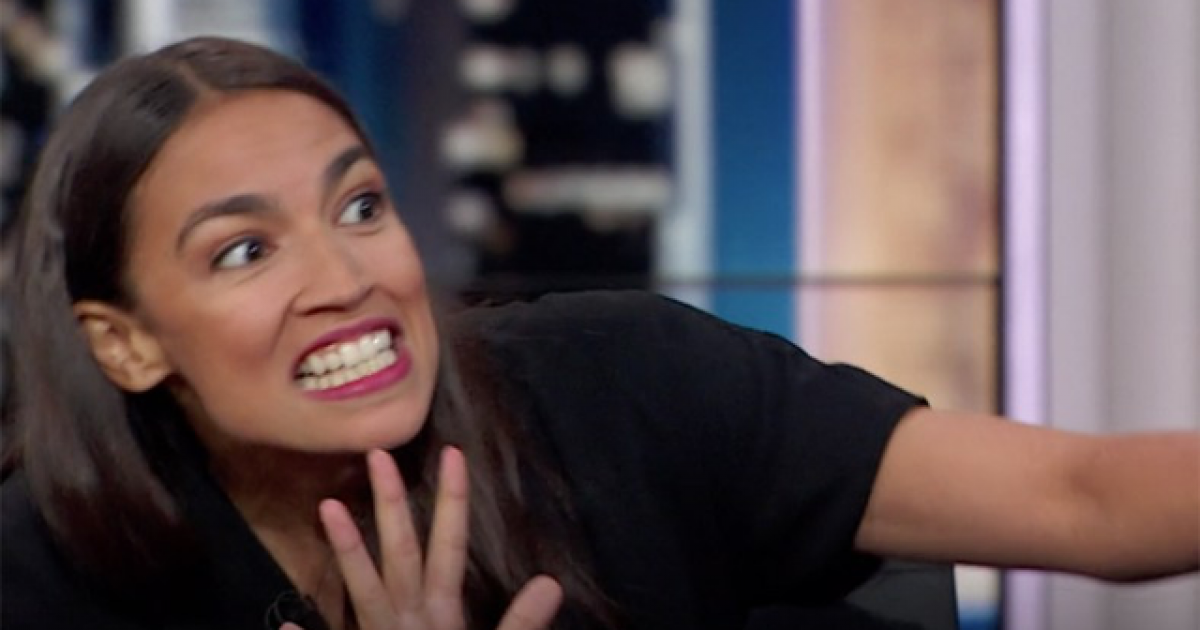 Democratic Party candidate — and outspoken socialist — Alexandria Ocasio-Cortez has been quoted as stating that the middle class in America no longer exists. This comment is, of course, utter foolishness as the numbers clearly indicate.

In fact, middle class incomes are continuing to rise, reaching the highest level ever, despite Ocasio-Cortez’s claim.

The median income for a household in the U.S. reached $61,732 in 2017, according to a U.S. Census Bureau report released Wednesday. The level, up 1.8 percent from the prior year, marks the third consecutive annual increase.

Breaking through the $61,000 mark is notable since it indicates the middle class is earning more than it did in 1999, reported The Washington Post. However, the Census Bureau heeds warning that the data point is not statistically significant.

The Census Bureau released its report only weeks after Ocasio-Cortez announced in August that she doesn’t believe the American middle class even exists.

The comment came as Ocasio-Cortez was responding to a question regarding rank-and-file Democrats’ hesitance to embrace socialism. Claiming that the Democratic establishment was stuck in “’90s politics,” she asserted that the middle class hasn’t existed since then.

The truth of the matter is, with more conservative policies being implemented through the Trump administration, the country’s economy is beginning to right itself, proving that those principles are rock solid truth.

Let’s hope that this success continues to increase and flow through every demographic in this great country of ours.

DC McAllister Posts Strong Pro-life Tweet. How the Left Responded to Her is Absolutely Appalling.