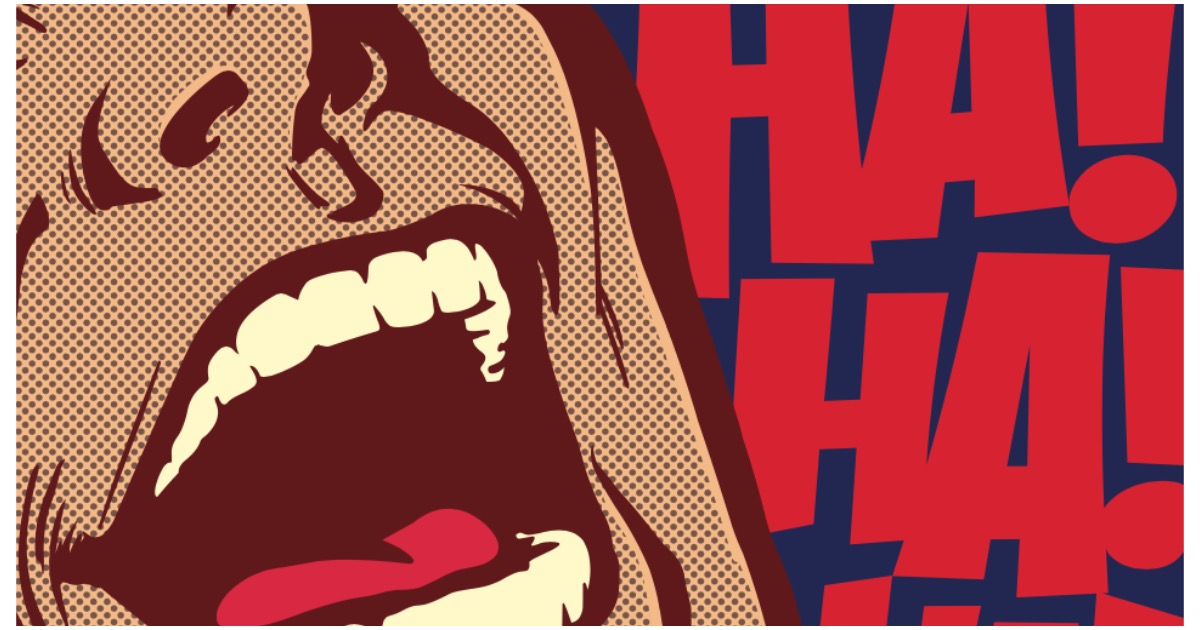 Okay, there have been some Ocasio-Cortez doozies in the past.