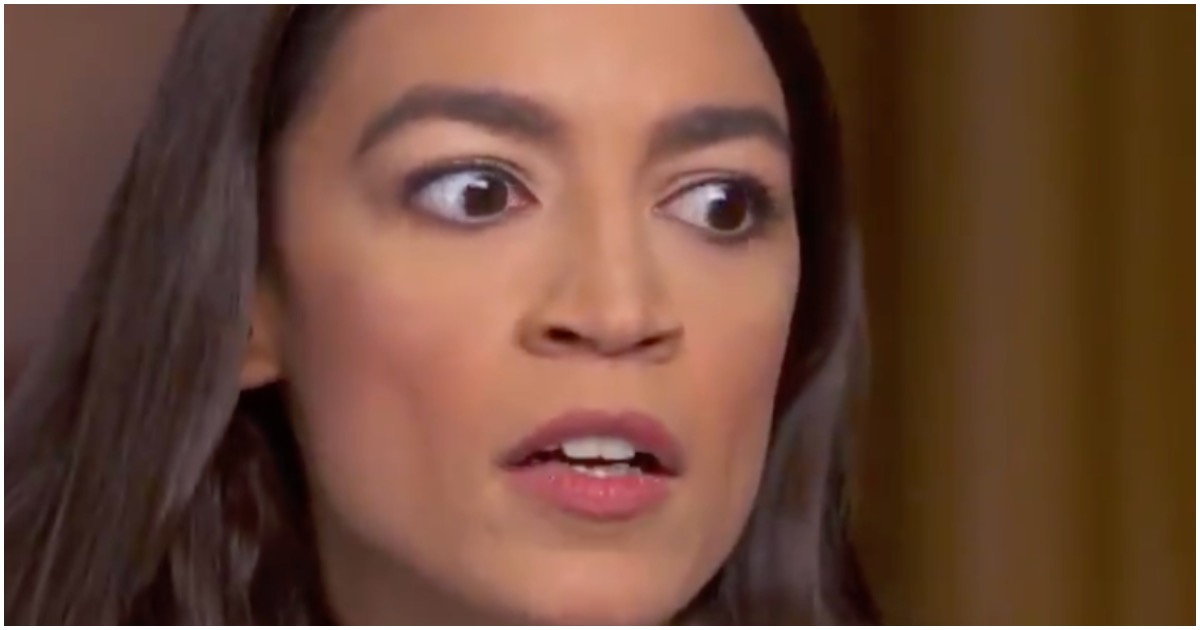 Congresswoman Alexandria Ocasio-Cortez (D-NY) is riding high atop her “morally right” horse, while at the same time attacking fact checkers who call out her BS.

Big Four Networks May NOT Air Trump’s Nat’l Address, But Want to Give Dems A Rebuttal