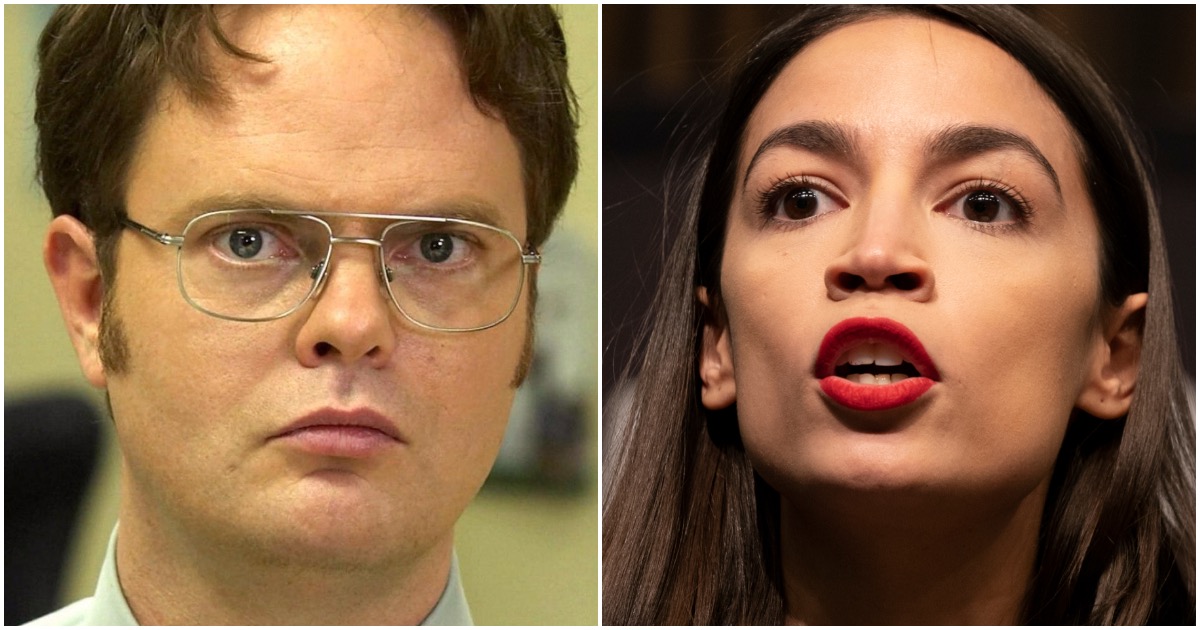 Freshman Democrat Rep. Alexandria Ocasio-Cortez (D-NY) is also hilarious in her own way, but certainly not beloved.

Here is the first video she put out not long ago…

WATCH: Kamala Goes On Record, Says Undocumented Should Have Access to Healthcare, Schools

You NEED to Read This: Letter From a Retired Special Forces Gentleman Living in China
February 24th, 2020 True Conservative Pundit

New Study From The United Nations Discovers That 1 In 3 Venezuelans Are Facing Hunger
February 24th, 2020 Flag And Cross

Ladies of ‘The View’ Claim Trump Praise For “Gone With the Wind” Is Racist
February 24th, 2020 The Mental Recession