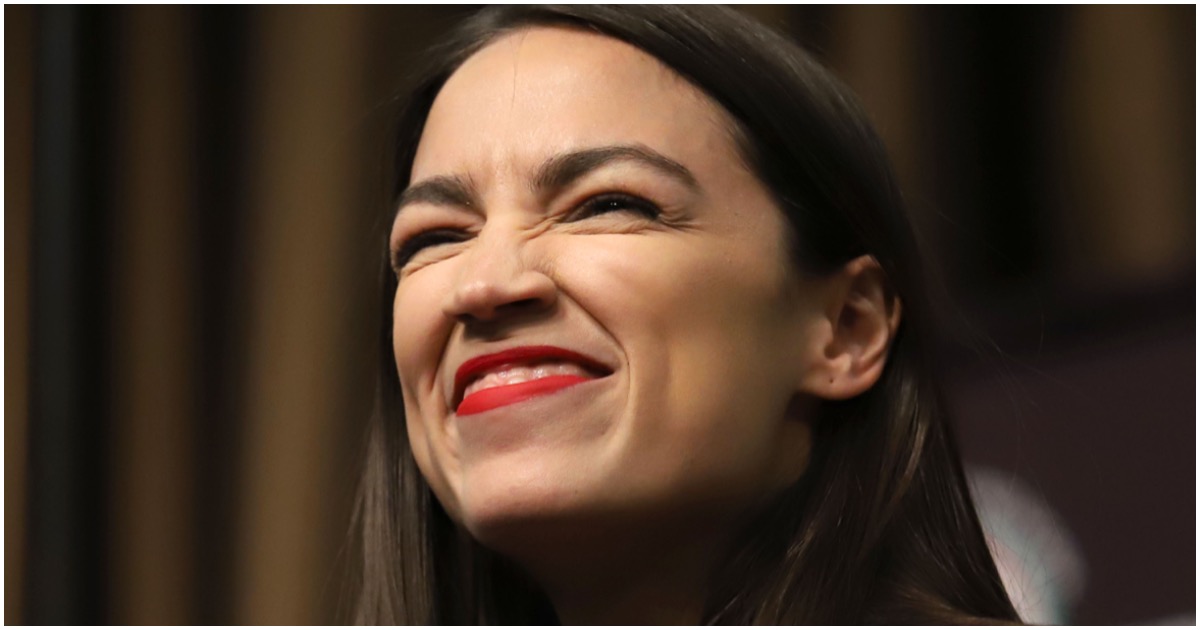 While most of her constituents probably get their hair cut at SuperCuts for under $20, freshman lawmaker Alexandria Ocasio-Cortez (NY) slapped down $250 to get her hair did. Must be nice making $174,000 annually for little to no work, huh?

This is the problem with Democrat Socialists. They don’t do what they preach. Dem Socialists like AOC want everyone to suffer equally by being taxed out the you-know-what, yet have no problem flashing their own cash while sitting atop their high horse. Don’t lefties see a problem with that?

This shouldn’t even be a story. If AOC wants to spend money on her hair, go for it. That’s her right. But then don’t turn around and tell other people you know how to spend their money better than they do.

Rep. Alexandria Ocasio-Cortez — who’s waged war against the wealthy with a 70 percent tax rate proposal — shelled out more than $250 on a recent trip to the hair salon, according to a new report.

The outlet noted that a 20 percent tip, or $52, would bring the total to just over $312, while suggesting she could’ve saved about $100 for a chop at the “government-subsidized” Capitol Hill barbershop.