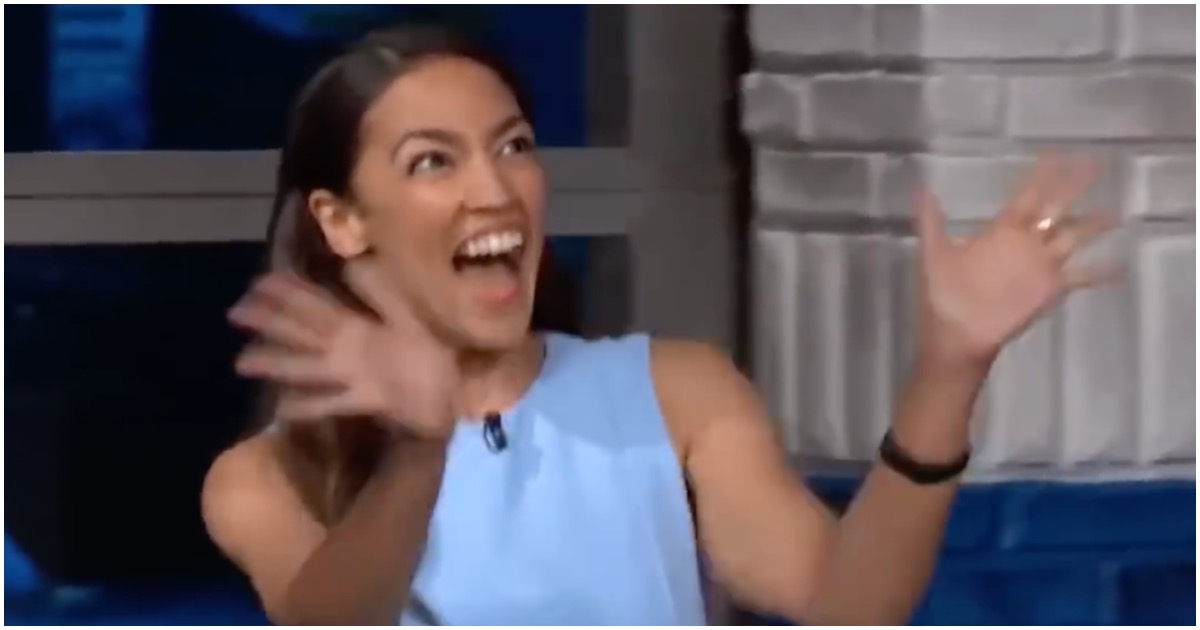 That’s about it, though.

There are no words to explain this ignorance.