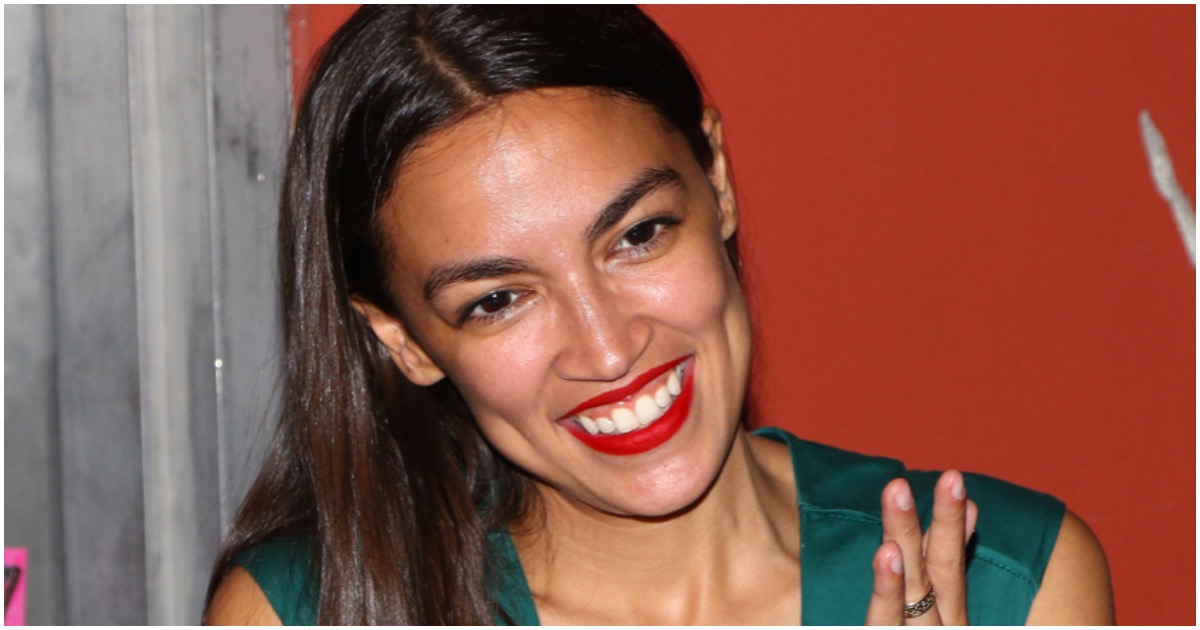 It’s Happening After All: James Comey Set to Testify After Cutting Deal With GOP