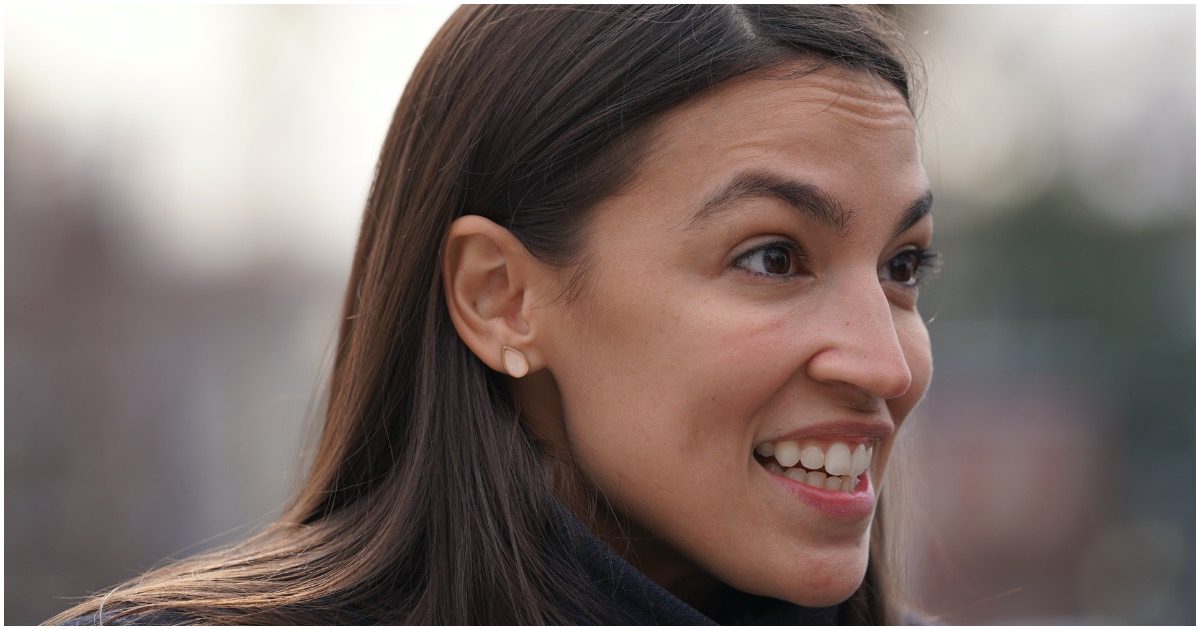 Alexandria Ocasio-Cortez (NY) apparently studied economics in college. As in, majored in it. She clearly didn’t learn anything, is very ignorant, or had some extremely socialist professors. And yes, all three things can be simultaneously true.

Even though the stock market continues to break record after record, day after day, Democrats still have to find a way to make it seem as if it isn’t a big deal; that President Trump’s policies had nothing to do with it; generally, that America is evil.

Wages growing at fastest rate in decade is one thing + market is indicative of consumer sentiment & forward looking earnings. If market’s doing well, that is a signal that consumers are spending, companies are investing, & jobs conditions are healthy. Why would that trigger @AOC?

She just meant in her district.

Florida Man Spits On 67-Year-Old for Wearing A MAGA Hat, Gets 90 Days Behind Bars