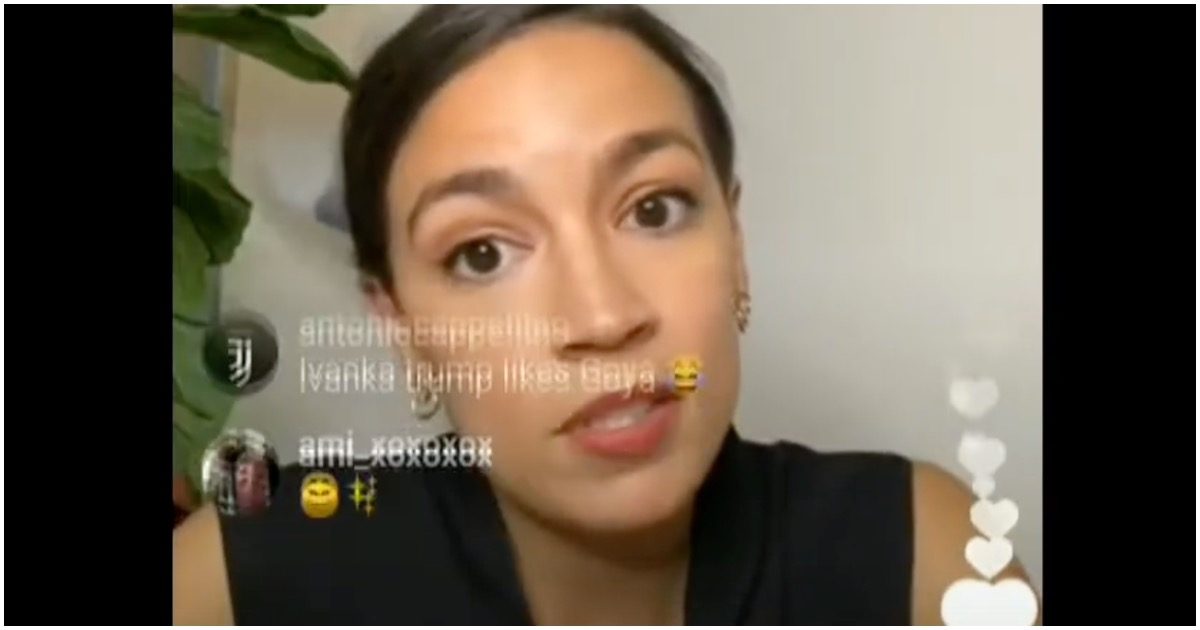 It’s as if she wants them to remain in the dark on important issues.

Biden Chooses Kamala As VP Running Mate According to Politico Report, Then They Delete