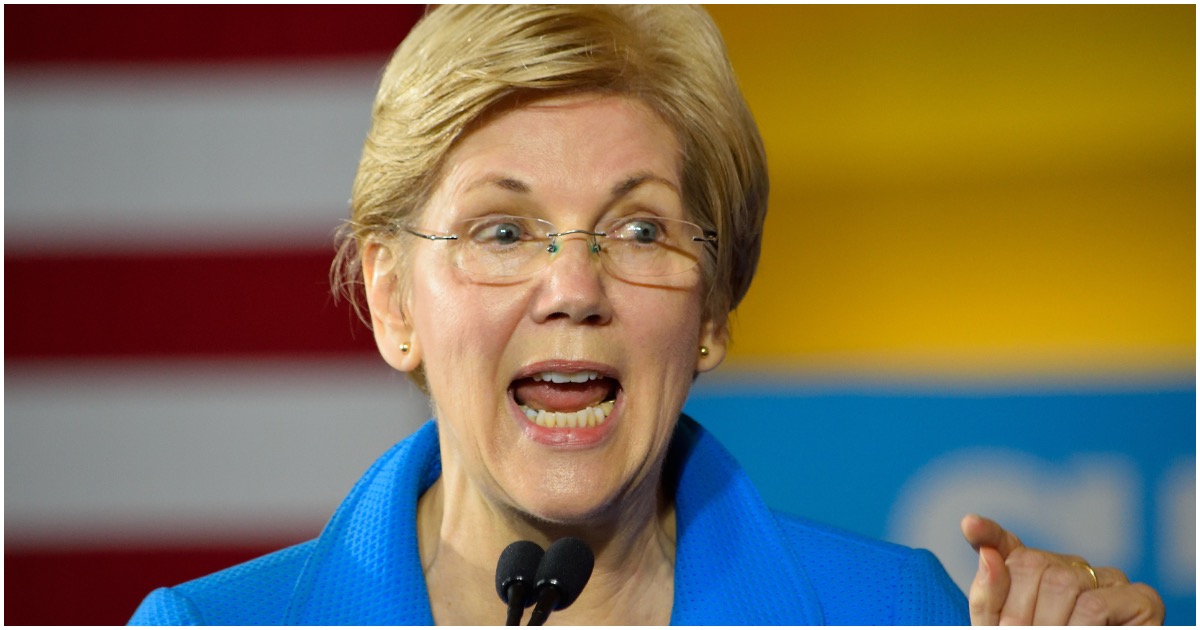 Neither team AOC nor Warren returned request for comment but that’s par for the course.

Warren plans to back Ocasio-Cortez’s welfare for illegal aliens plan but apparently didn’t want to talk about it.

It would be funny if it wasn’t so sad.

Once again, AOC has managed to lodge both feet directly between her lips.

AOC is only 29. Americans will be dealing with her nonsense for many decades to come.

What’s crazy is you just know she’s thinking about running for president in 2024. Take it to the bank.

In fact, during a podcast interview, AOC admitted she thinks about running for POTUS “every once in a while.”

ICYMI: A Professor Claims We Must Eat Human Flesh to Combat Effects of Global Warming