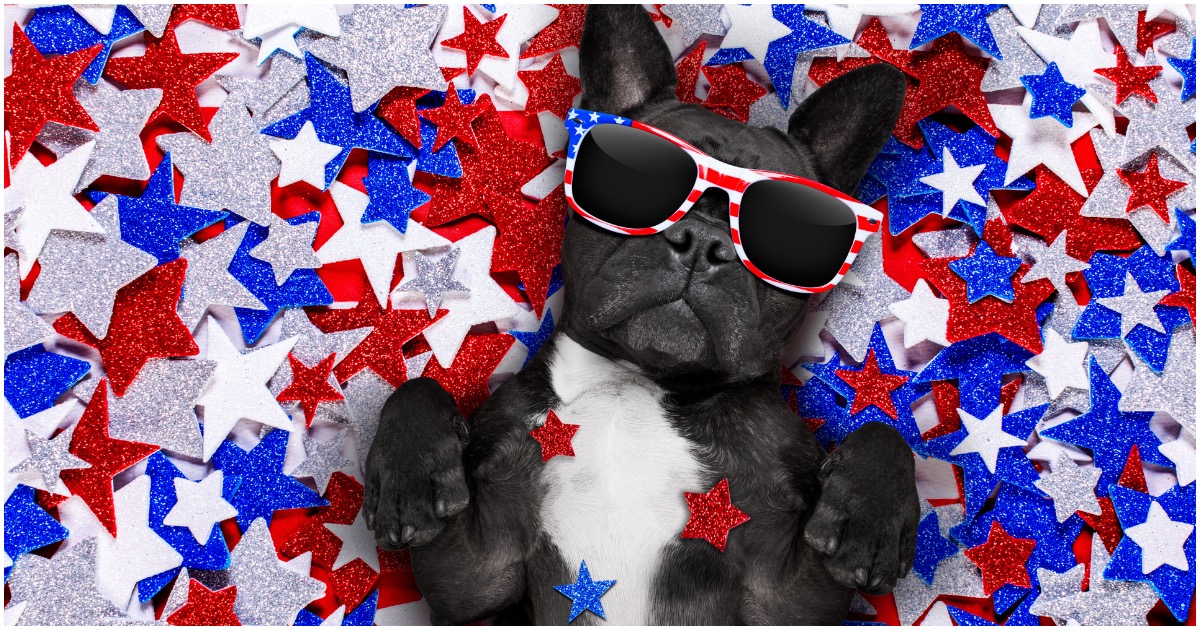 Some people just always seem to find things to complain about.

Never mind that they live in the greatest country that ever existed. That doesn’t seem to matter.

Back in February, President Trump announced there would be a Fourth of July celebration at the Lincoln Memorial.

Trending: Next Debate Moderator Was Registered Dem, Celebrated Christmas With Obamas In 2012

HOLD THE DATE! We will be having one of the biggest gatherings in the history of Washington, D.C., on July 4th. It will be called “A Salute To America” and will be held at the Lincoln Memorial. Major fireworks display, entertainment and an address by your favorite President, me!

HOLD THE DATE! We will be having one of the biggest gatherings in the history of Washington, D.C., on July 4th. It will be called “A Salute To America” and will be held at the Lincoln Memorial. Major fireworks display, entertainment and an address by your favorite President, me!

Now, Democrats are telling Trump to back out…

Three top Democrats sent a letter to President Donald Trump on Thursday urging him to curb his planned speech on the steps of the Lincoln Memorial in Washington, D.C. on July 4.

The letter, penned by House Minority Leader Steny Hoyer (D-MD) and Reps. Raul Grijalva (D-AZ) and Betty McCollum (D-MN), says the event “could create the appearance of a televised, partisan campaign rally on the Mall at public expense.”

During an interview with “60 Minutes,” the youngest ever female Congresswoman compared herself to Republican President Abraham Lincoln.

Jon Voight is not intimidated by the far-left wing of Hollywood.

In a two-part Twitter video, the actor made it clear that he believes 45 is the greatest president since Lincoln.

D.A.R.E. Officer Dies of Overdose While Raiding Evidence Locker and Gets a Parade the Next Day
October 19th, 2020 DC Dirty Laundry