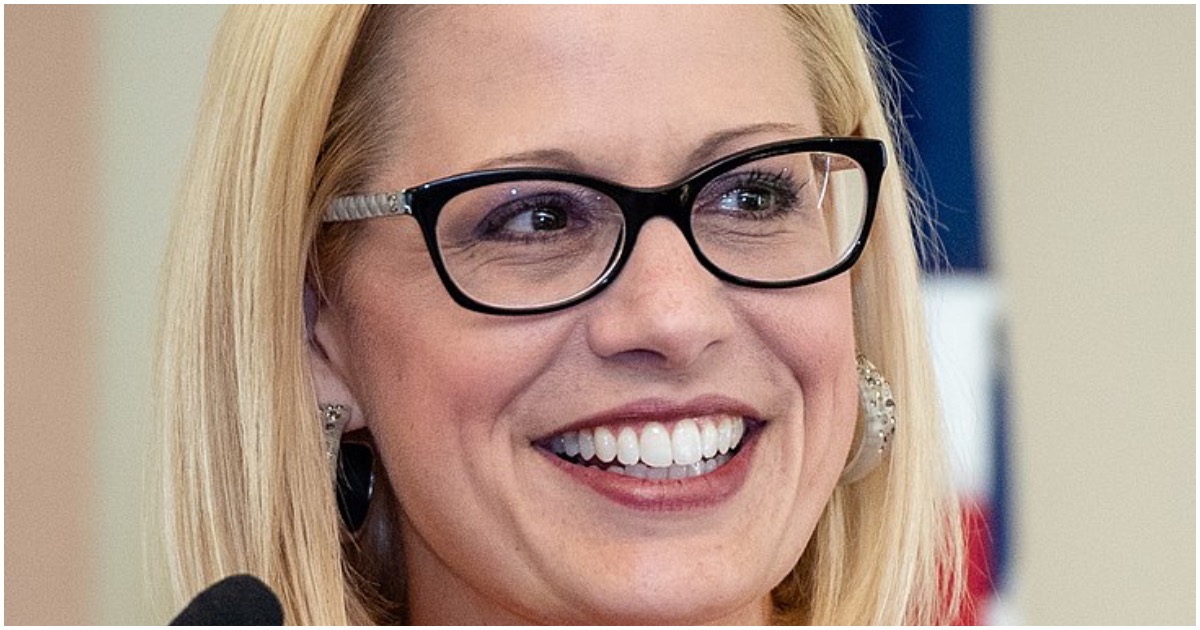 How is it possible for a woman who so loathes the Grand Canyon state to become its next Senator?

Democrat Kyrsten Sinema will be the first woman to represent Arizona in the U.S. Senate, according to The Associated Press.

Although McSally was ahead when Election Day drew to a close last week, mail-in ballots, mostly from Maricopa County, gave Sinema the lead on Thursday — a lead that increases bit by bit as the counting continues.

Congrats to @kyrstensinema. I wish her success. I’m grateful to all those who supported me in this journey. I’m inspired by Arizonans’ spirit and our state’s best days are ahead of us. pic.twitter.com/tw0uKgi3oO

68,000 new votes were counted for Sinema on Saturday.

Sinema must’ve taken Holder’s words to heart as she continues to sink to further depths, bashing her state left and right.