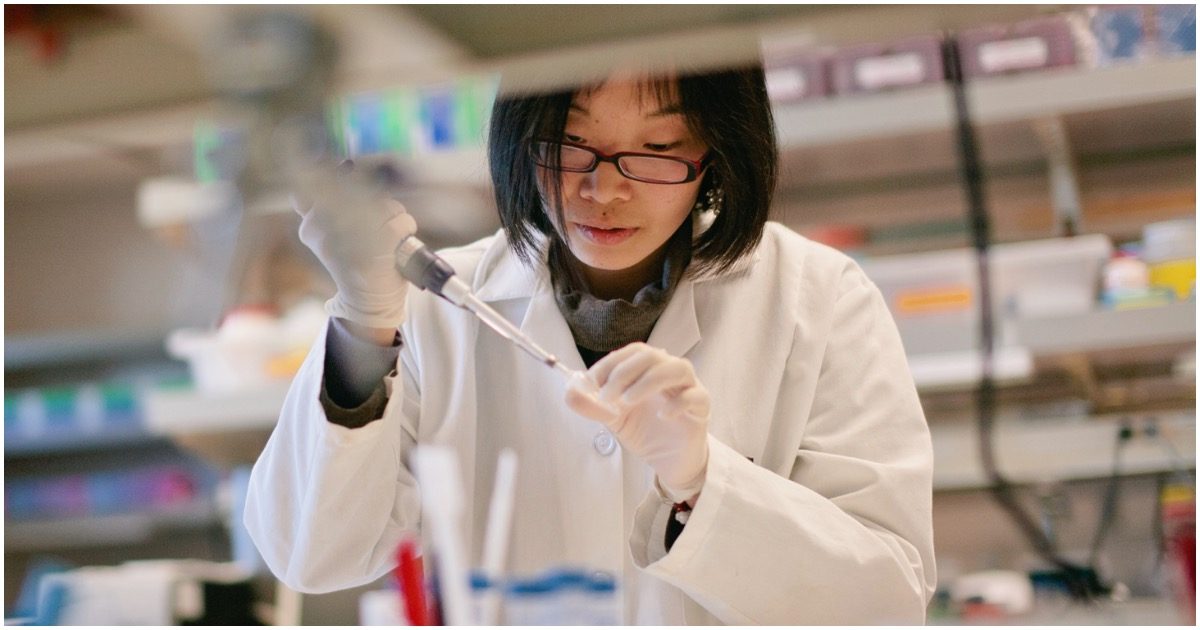 It looks like we finally know where and why COVID-19 started. At the end of the day, it’s looking more and more likely that the communist regime did, in fact, attempt to cover its tracks.

EXCLUSIVE: COVID-19 originated in a Wuhan laboratory not as a bioweapon, but as part of China’s effort to demonstrate that its efforts to identify and combat viruses are equal to or greater than the capabilities of the United States, multiple sources who have been briefed on the details of early actions by China’s government and seen relevant materials tell Fox News.

This may be the “costliest government coverup of all time,” one of the sources said.

JR: "Multiple sources are telling FNC today that the United States government now has high confidence that while the coronavirus is a naturally occurring virus, it emanated a virology lab in Wuhan"

Trump on convo w/Xi: "I don’t want to discuss what I talked to him about the lab" pic.twitter.com/llcsPLNuF1

On Friday, a left-leaning outlet reported China might already have over 40,000 deaths – just in Wuhan alone.

The coronavirus pandemic ravaging the globe officially claimed 2,563 lives in Wuhan, where it began in a market that sold exotic animals for consumption. But evidence emerging from the city as it stirs from its two-month hibernation suggests the real death toll is exponentially higher. …

Using photos posted online, social media sleuths have estimated that Wuhan funeral homes had returned 3,500 urns a day since March 23. That would imply a death toll in Wuhan of about 42,000 — or 16 times the official number. Another widely shared calculation, based on Wuhan’s 84 furnaces running nonstop and each cremation taking an hour, put the death toll at 46,800.

WHO: When I was with a previous employer, the #WHO asked us to do a report comparing the efficacy of mother-to-child transmitted HIV treatment continua in Cambodia. We were asked to compare the WHO continuum to the Cambodian government continuum. After hundreds of

If you have not received your stimulus money via direct deposit by tonight, the United States Treasury says you should apply for your payment here, even if you have not filed taxes recently https://t.co/aTeX7FXfIl

A big THANK YOU to all of the healthcare workers! https://t.co/tQv7Be63bW pic.twitter.com/X39GmfzDgy

Fmr. President Jimmy Carter: “I am distressed by the decision to withhold critically needed US funding for the WHO, especially during an international pandemic. WHO is the only international organization capable of leading the effort to control this virus.”